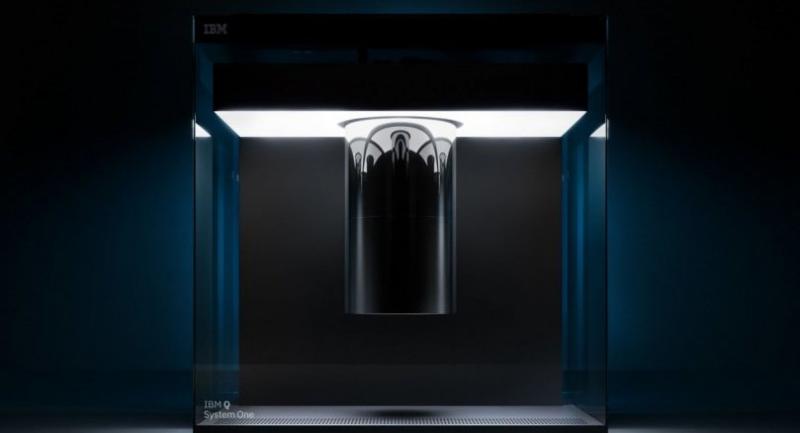 IBM has unveiled the IBM Q System One, claimed to be the world’s first integrated universal approximate quantum computing system designed for scientific and commercial use.

IBM Q systems are designed to one day tackle problems that are currently seen as too complex and exponential in nature for classical systems to handle.

Designed by IBM scientists, systems engineers and industrial designers, IBM Q System One has a sophisticated, modular and compact design optimised for stability, reliability and continuous commercial use. For the first time ever, the system enables universal approximate superconducting quantum computers to operate beyond the confines of the research lab.

This new centre will house some of the world’s most advanced cloud-based quantum computing systems.

It will be accessible to members of the IBM Q Network, a worldwide community of leading Fortune 500 companies, startups, academic institutions, and national research labs working with IBM to advance quantum computing and explore practical applications for business and science.

Arvind Krishna, senior vice president of Hybrid Cloud and director of IBM Research, said that the IBM Q System One is a major step forward in the commercialisation of quantum computing. This new system is critical in expanding quantum computing beyond the walls of the research lab as we work to develop practical quantum applications for business and science, he said.