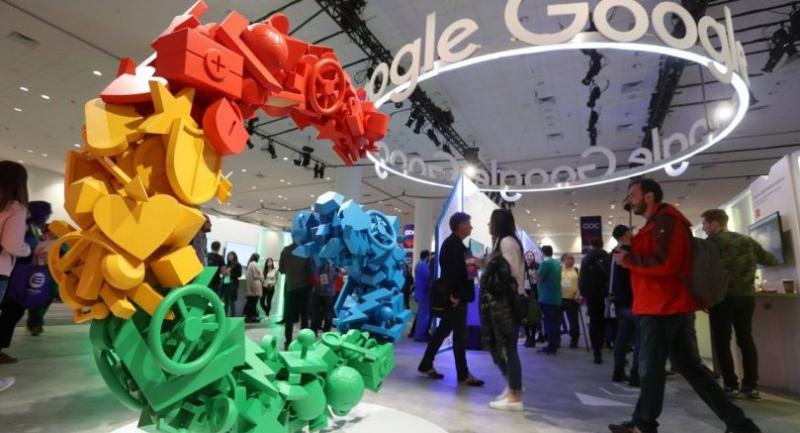 US tech giant Google on Thursday signed a deal with Cuban operator ETECSA to explore ways of boosting internet service on the communist-run island, despite diplomatic tensions between Washington and Havana.

The companies signed a memorandum of understanding in Havana aimed at speeding up connectivity to help bring communications on the island into the 21st century, a key policy of President Miguel Diaz-Canel.

Cuba's internet provider is currently dependent on a submarine fiber-optic cable link to Venezuela, but service is often overloaded and slow.

Engineers from the two companies will now work together toward achieving a faster, direct internet connection. The island would benefit from connecting to submarine cables between the US and Latin America.

"We are creating a working group which is comprised of engineers from Google and ETECSA who would work together to analyze ways to implement the direct internet connection," said Google's chief in Cuba, Brett Perlmutter.

Mobile internet has been available on the island since December and nearly two million of ETECSA's five million-plus customers have already subscribed to the 3G service.

For most Cubans however, internet access is still only available in internet cafes or outdoor wifi hotspots.

Relations between Havana and Washington have cooled under US President Donald Trump after a diplomatic thaw under his predecessor Barack Obama briefly raised hopes of a lifting of a trade embargo in place since 1962.

Trump has instead blasted Cuba as part of a "Troika of Tyranny" along with the leftist governments in Venezuela and Bolivia, over its support for Venezuelan socialist president Nicolas Maduro.

He has worked to tighten the six-decade embargo, threatening to extend it to apply to foreign companies trading with Cuba.