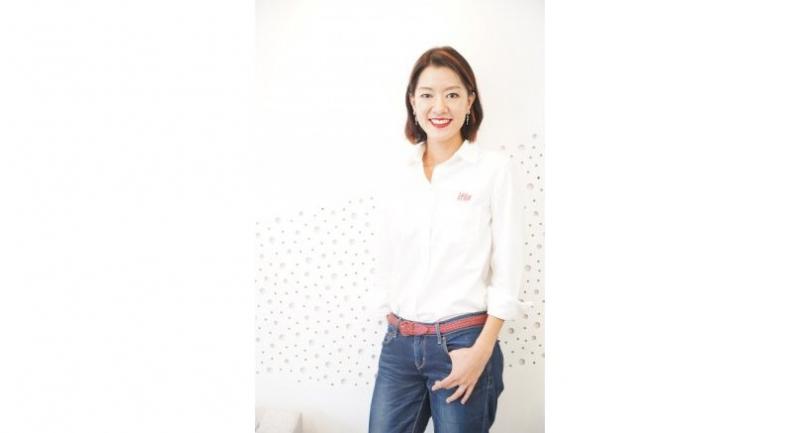 iflix aims to grow strongly in Thailand after offering a so-called freemium model since late last year under an expansion plan.

Artima Suraphongchai, head of marketing for iflix Thailand, said that the company launched iflix 3.0 in the fourth quarter of 2018 in a bid to improve the business model of freemium with ads and iflix VIP.

In late 2018, iflix switched from subscription video on demand (SVOD) to the freemium service, to offer iflix streaming that allow users to watch some content for free with advertisements, including pre-roll and mid-roll ads.

“This change is a result of feedback we got from users who mostly are familiar with free watching with ads, rather than paying for subscription even when it is only Bt100 per month,” said Artima.

It turned iflix from the subscription model to the freemium model. People who not willing to pay can still enjoy watching content on iflix. But free content is less than 30 per cent of its total content of 40,000 hours.

If they do not want to see ads, they just pay for the service with the iflix VIP service, priced at Bt100 a month or Bt1,000 a year.

The company has increased the amount of content, including live TV and live content across categories such as lifestyle, sport and music.

“We need encourage a lot more people to engage with iflix. In the past, iflix had only long-form content, especially two-hour movies and series. Last year, we increased snap content, with different length of content such as 1 minute, 2 minutes, 5 minutes, 10 minutes, and 15 minutes. Now we have a lot of short-form content,” said Artima.

Apart from variety of content lengths, she said, people need content immediately. So, it has increase the news and live content, such as for sports matches and for concerts or events as well. All such moves are aimed at increasing the users’ stickiness with iflix.

iflix serves more than 10 markets in Asia and 12 in the Middle East. For content strategy, Artima said, it does not yet offer original content production in Thailand. But it does so in Indonesia, the Philippines, and Malaysia, where the company has local partners to develop such content, including movie, series and documentaries.

This is Yoshimoto Kogyo's first investment in overseas media, and it hopes that this will accelerate development for future projects in Asia.

The two companies also announced the formation of an exclusive joint venture in Singapore to showcase Yoshimoto Group’s most popular content across iflix's territories in Asia, the Middle East and North Africa, and the corresponding distribution of iflix's content in Japan.

The content to be provided to iflix will be popular Japanese programs that will be localised for Asian countries - including animation, drama, movies, variety, and comedy. In the future, it hopes to develop all-Japanese original content including programs and films for an Asian market. The joint venture underscores iflix's growing focus on developing and creating what it calls highly engaging hyper-local programming aimed mostly at millennials and members of Generation Z. Most of these customers come from emerging and developing markets in Southeast Asia.

Through this alliance, iflix will distribute JTBC's premium content across Asia, setting the stage for further collaborations that may include co-productions in iflix

JTBC has built its reputation as the source of South Korea's youth-centric content that embraces new formats. With its dramas, the company has made history for tackling complex and controversial themes, as well as setting viewership records in South Korea.