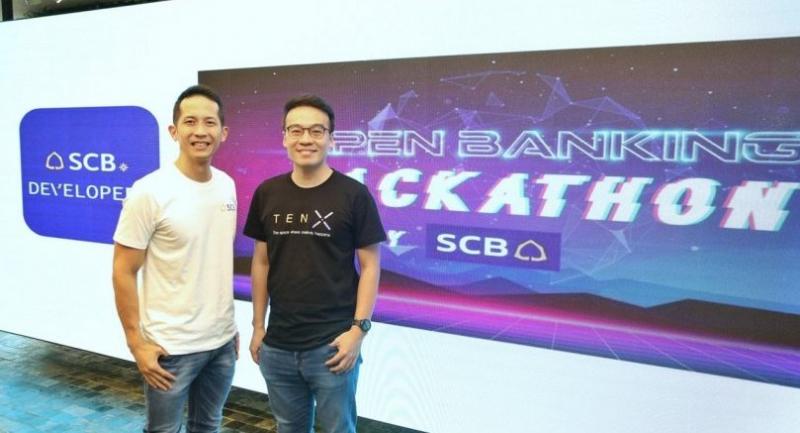 Tana Pothikamjorn, executive vice president and head of digital platform at SCB, said that to advance the bank on the path of what he called a full open bank, it was important to create a practical ecosystem.

SCB is confident that API access will propel SCB to full open bank status. Under the arrangement, system developers will be able to use the https:\\developer.scb portal.

At present, providing technology services is conducted by seeking business partnerships to tap different customer groups. Providing access to an open API will enable developers, businesses, and companies to adopt SCB's API to further develop their businesses and better align them with their business targets.

Tana said SCB’s open API will be able to cover new target groups more extensively, while enabling its partners to customise their products to more easily respond to customer demands with better products.

The open API, a channel to link applications to allow the exchange of data between different software platforms, will be a critical part in creating a digital economy ecosystem.

Leading firms in many countries have provided API access to share resources for independent developers for experimentation and learning that will lead to the research and development of financial products and services offering the best experience for customers.

To allow application developers to expand their application ideas, SCB is the first Thai bank to open its API to external developers by linking with its developer portal web for loan origination, payment, QR payment, sharing customer profiles and authentication, said Tana, adding that other services would be coming soon.

“Developers can access SCB's API via the developer web portal, which will allow them to read documents and methods for linking their applications with SCB's. The portal also provides SCB with simulator apps to allow application developers to conduct tests covering all scenarios instantly in a sandbox environment.”

The bank is holding an "Open Banking API Hackathon event by SCB", offering opportunities for new generation application developers to freely link with the bank's API.

Kaweewut Temphuwapat, head of SCB10X, said: “SCB10X understands the problems of users. We believe that many developers can provide solutions for daily financial problems and Thai developers are no less capable than those in other countries. It is the bank's keen interest to create a venue for developers to help solve problems to better improve the quality of life. On the other hand, developers can prove themselves and demonstrate their capabilities.

“Therefore, the bank is allowing developers to make use of its open banking API to develop products. This is why we want developers to compete at the Open Banking Hackathon by SCB event to create solutions, which will be held from June 21-23 at the Nap Lab Chula.

“The event allows developers in any field or web/mobile application to compete.