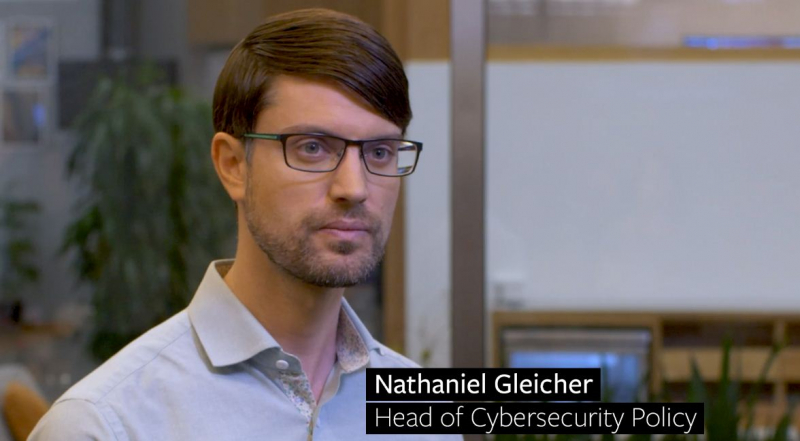 Under a new operation aimed at combating disinformation and manipulation of information, Facebook and Instagram have detected and removed a number of fake accounts originated in many countries, including Thailand.

Under Facebook's rules in effect in recent years, CIB-related acts are banished through removal of accounts and pages, because Facebook, in an official but simple description put in its regular Newsrooms Post – “wants people to be able to trust the connections they make on Facebook”. 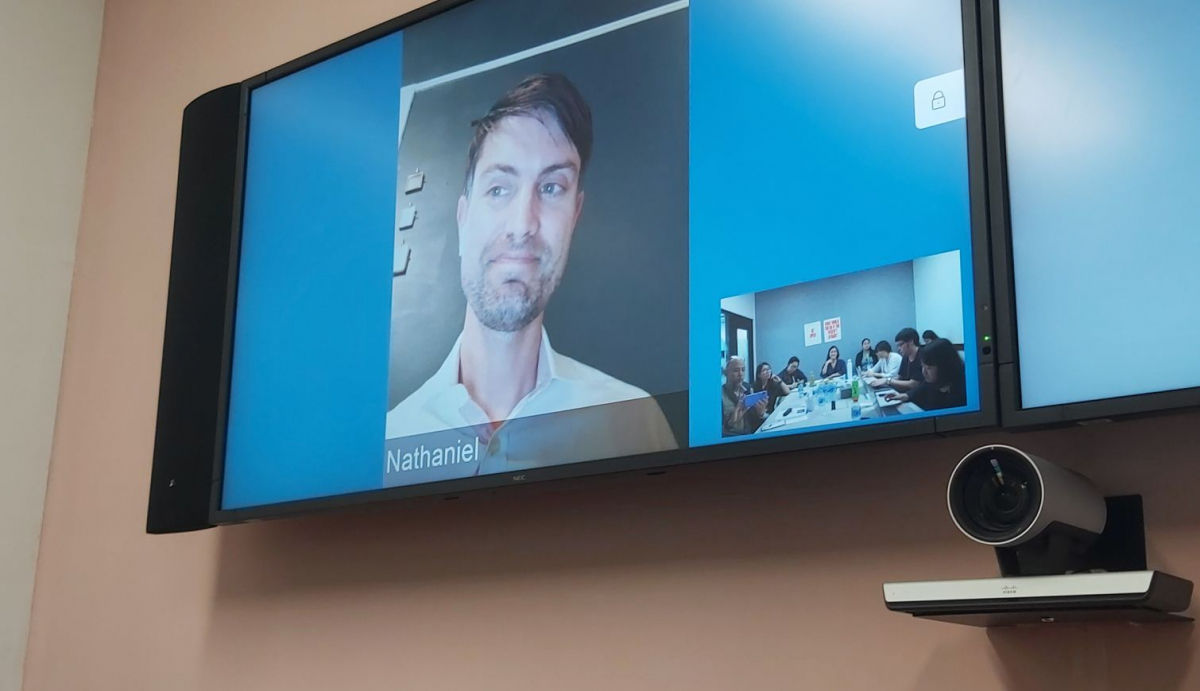 In a live video conference held on Thursday at noon at Facebook's Bangkok headquarters connecting a number of Thai journalists with Nathaniel Gleicher, head of Facebook’s cybersecurity policy, the American expert said that multiple accounts and pages had been removed in four additional CIB cases in Thailand, Honduras, Russia, and Ukraine, on top of numerous removals in recent years.

The case involving Thailand presents details about local politics - under a channel fronting as a news outlet - protests in Hong Kong, the sour relations between China and United States as well as criticism of Thai pro-democracy activists.

Gleicher also warned Facebook users against involvement in CIB acts, saying that their authentic accounts will be removed permanently or deactivated temporarily if they are found to have been part of unproductive acts under CIB definition. 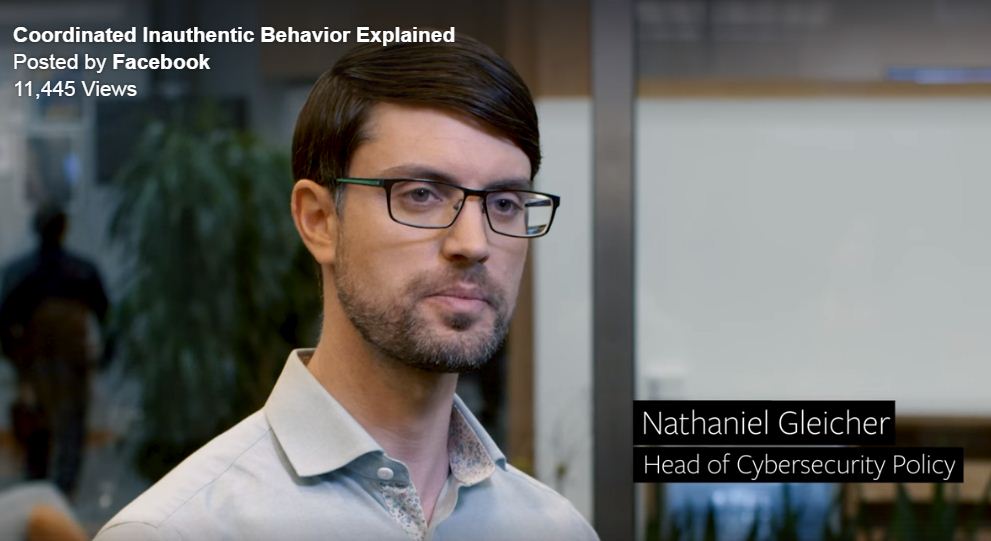 A computer scientist and lawyer, Gleicher works at the intersection of technology, policy, and law. Gleicher served as director for cybersecurity policy at the National Security Council (NSC) in the White House. At the NSC, he developed US government policy on key technology and cybersecurity challenges, including encryption, cyber deterrence, internet governance, and network security. 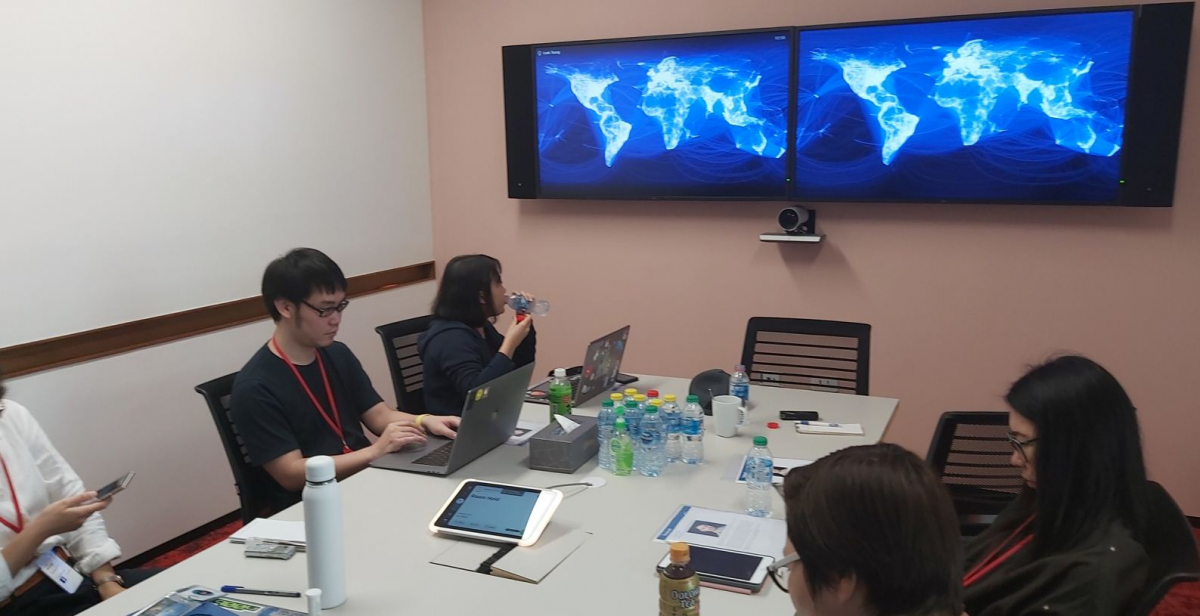 In other cases relating to CIB acts originated in Asian countries, actions termed as takedowns were taken in August 2018 against Myanmar military officials registered in Facebook, as well as banning 20 Burmese individuals and organisations from Facebook. 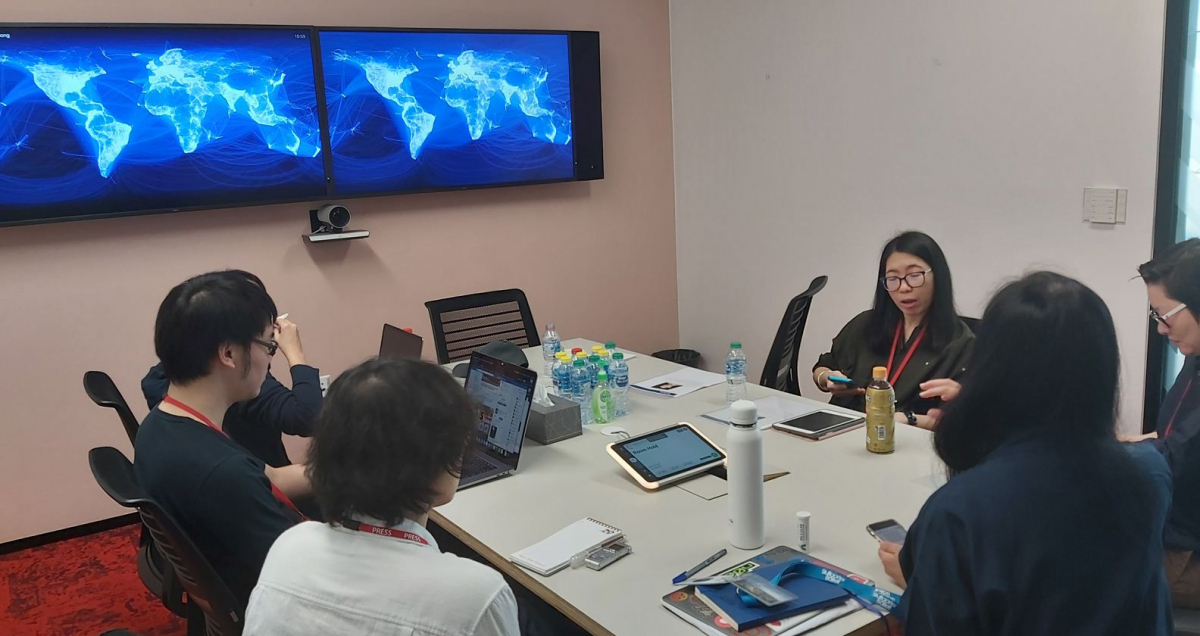 Another was a series of takedowns against hate groups and radicalisation forums based in Indonesia, whose content had already violated Facebook's community standards regulations.

Facebook had coordinated with local authorities, together with local civil action groups for further possible legal actions against the people found involved in CIB-related acts, in case their activities are in violation of local criminal or civil laws.