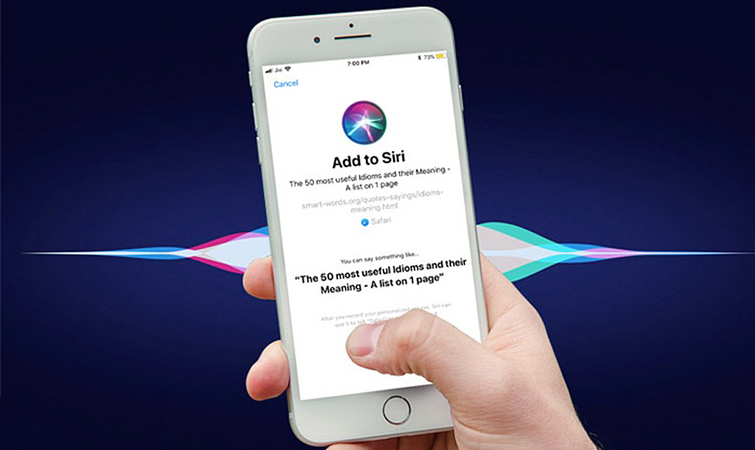 Siri has been engineered to protect user privacy from the beginning, Apple announced on Wednesday.

The company said in a press statement that it focuses on doing as much on the device as possible, minimizing the amount of data it collects with Siri.

Apple claimed it does not store Siri data on servers to build a marketing profile and it has never sold the data to anyone. Instead, Apple said, it uses Siri data only to improve Siri, and it is constantly developing technologies to make Siri even more private.

Siri uses as little data as possible to deliver an accurate result. When users ask a question about a sporting event, for example, Siri uses their general location to provide suitable results. But if users ask for the nearest grocery store, more specific location data is used.

Siri uses a random identifier -- a long string of letters and numbers associated with a single device-- to keep track of data while it’s being processed, rather than tying it to the user’s identity through his/her Apple ID or phone number, a process Apple believes is unique among the digital assistants in use today. For further protection, after six months, the device’s data is disassociated from the random identifier, the company added.

In order for Siri to more accurately complete personalised tasks, it collects and stores certain information from users’ devices. For instance, when Siri encounters an uncommon name, it may use names from users’ Contacts to make sure it recognises the name correctly.

Siri also relies on data from users' interactions with it, stating: “This includes the audio of your request and a computer-generated transcription of it. Apple sometimes uses the audio recording of a request, as well as the transcript, in a machine learning process that ‘trains’ Siri to improve.”