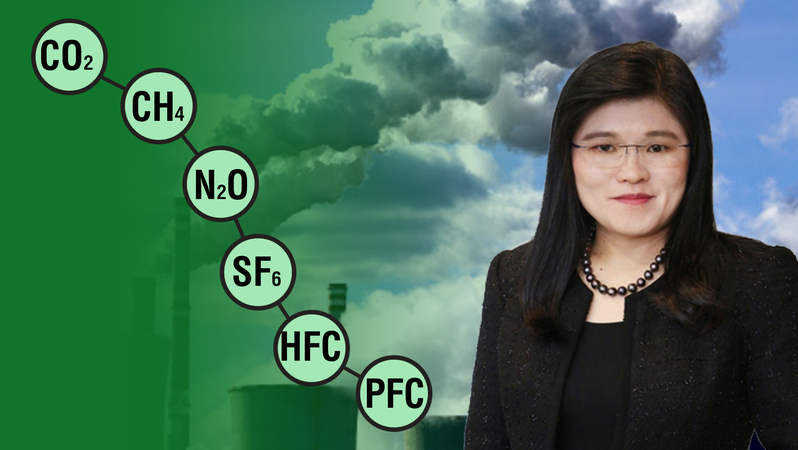 Using artificial intelligence to better manage the environment could reduce greenhouse gas emissions, boost global GDP by up to $5 trillion (Bt152.3 trillion) and create 38 million jobs by 2030, according to research conducted by PwC UK.

The study, “How AI Can Enable a Sustainable Future”, commissioned by Microsoft, takes into account the economic and emissions impact of AI adoption in the agriculture, water, energy and transport sectors.

Artificial intelligence can be harnessed in a wide range of sectors to better manage the environment, the research said. AI-infused clean distributed energy grids, precision agriculture, sustainable supply chains, environmental monitoring and enforcement, and enhanced weather and disaster prediction and response are just some of the examples.

The research estimates that using environmental applications of AI in the four key sectors could contribute up to $5.2 trillion to the global economy in 2030, a 4.4 per cent increase relative to business as usual. In parallel, the application of AI levers could reduce worldwide greenhouse gas (GHG) emissions by 4 per cent in 2030, an amount equal to 2.4 Gt CO2e – equivalent to the 2030 annual emissions of Australia, Canada and Japan combined.

AI could also create 38.2 million net new jobs across the globe by 2030, offering more technology based skilled occupations as part of this transition.

“The research shows the potential of emerging technology to directly support decoupling economic growth from greenhouse gas emissions in the near and long term,” she added.

“As for Thailand, many leading companies are developing products and services that focus on reducing the environmental impact. Good examples include a seafood company using technology to capture information about catches to prevent certain kinds of fish from going extinct. Or a company that is reinventing a toilet with a self-contained waste treatment system before releasing it into sewer systems or rivers. All these efforts contribute to environmental sustainability,” Vilaiporn said.

“We believe that within the next three to five years, more entrepreneurs will be adopting AI and other emerging technologies to increase the efficiency of their organisations and also improve the quality of life,” she added.

AI shows the greatest potential to reduce GHGs in North America (-6.1%) and Europe (-4.9%) and the largest economic gains (GDP) in Europe (+5.4%) in 2030. While Latin America and Sub- Saharan Africa stand to gain the least in the analysis, their gains could be higher if more digital transformation can be realised through infrastructure investment, enabling them to even leap-frog developed countries. They also stand to gain the most from avoiding the worst impacts of climate change through mitigating emissions.

Artificial intelligence applications in energy and transport will have the largest impact on emissions reduction. AI benefits include optimisation of inputs, including reduction in energy, automation of manual and routine tasks, lowering energy emissions per unit of GDP of 6-8 per cent in 2030, relative to business as usual.

Additional environmental benefits can be achieved in water quality, air pollution, deforestation, land degradation, and biodiversity, through greater data, insights, and early warning systems – for example, using satellite data and ground-based sensors to monitor forest conditions in real time and at scale, providing an early warning system for investigation of illegal deforestation, with the potential to save 32 million hectares of forest by 2030.

“Technology firms and industry alike will need to champion responsible technology practices, considering the social, environmental impact and long term value creation. What is clear is that the companies and countries that fare best will be those that embrace simultaneous changes,” Herweijer said.