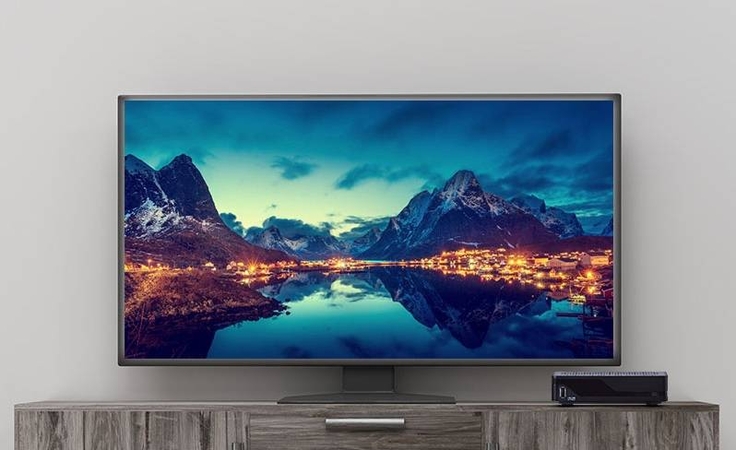 MCMC encourages those transferring over to myFreeview digital TV to get a decoder and Ultra High Frequency (UHF) aerial to connect to existing TV sets. — myFreeview

Analogue TV is on the way out in Malaysia and is expected to be replaced entirely by digital TV by end of the month, announced the Malaysian Communications and Multimedia Commission (MCMC).

So far, analogue TV transmissions have been stopped in the Klang Valley and Southern states as of Sept 30.

The remaining states in the North and East coast will follow suit on Oct 14, and last will be Sabah dan Sarawak on Oct 31.

“The transition to myFreeview digital TV across the nation follows a successful pilot test in Langkawi by the MCMC and broadcasting partners since July 21,” said the Commission, in a press release.

It said myFreeview digital TV was an effort by the government to narrow the digital divide between those in urban, suburban and out of town areas. It was also in line with the vision of mutual prosperity by ensuring all Malaysians can watch digital TV without a subscription.

Currently there are 15 TV channels and six radio channels available on the platform.

MCMC says more channels are expected to be added to the platform in the near future.

According to myFreeview, digital terrestrial transmission services are broadcast nationwide through over 44 transmission towers covering around 95% of the Malaysian population.

It encourages those transferring over to myFreeview digital TV to get a decoder and Ultra High Frequency (UHF) aerial, which connects to existing TV sets, or get an Integrated Digital TV (IDTV) which already comes with such equipment built in.