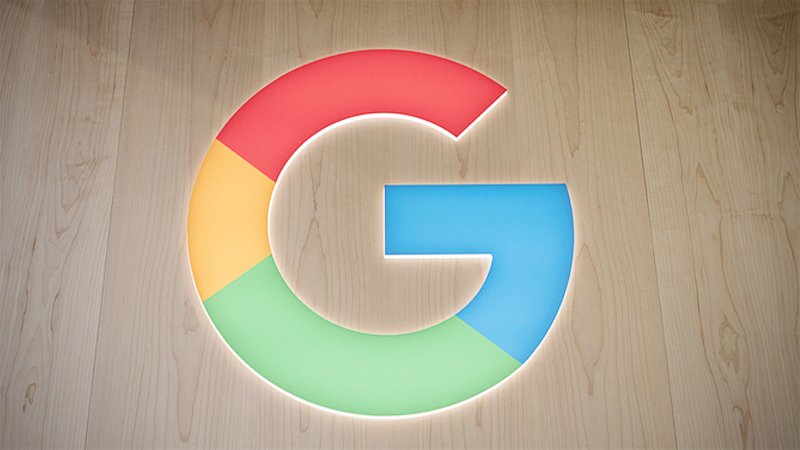 The Google logo displayed at the Google Playspace at CES 2020 in Las Vegas on Jan. 7, 2020. MUST CREDIT: Bloomberg photo by David Paul Morris.

Google's decade-long antitrust fight with the European Union is set for more twists and turns this week as the internet giant battles the first in a trilogy of fines that cost the company nearly $9 billion.

The EU's General Court in Luxembourg will host a three-day hearing starting on Feb. 12 as the Alphabet Inc. unit seeks to topple a 2.4 billion-euro ($2.6 billion) penalty in 2017 for thwarting smaller shopping search services.

Lawyers say the court clash will help set the scene for a broader crackdown on U.S. tech giants by Margrethe Vestager, the EU's competition commissioner. Apple is separately battling her massive back-tax order and Amazon.com Inc. is currently being investigated for potentially favoring its own products over those of third-party sellers on its platform.

EU regulators will be hoping to repeat a 2007 victory against Microsoft, a narrow win in a contentious investigation that led the company to settle another probe into web browsers. The Microsoft case emboldened the EU's small team of antitrust watchdogs to take on the likes of Intel Corp., Qualcomm Inc. and in 2010 to pick up complaints against Google.

Defeat for the EU "will be a blow to its attempt for a new enforcement approach in the high tech sector," said Ioannis Kokkoris, a law and economics professor at Queen Mary University in London. "It will make it think twice how it can bring a successful case against conducts that are not clear cut in markets that are rapidly changing."

The European Commission's path to punishing Google was circuitous. The company argued that tiny comparison shopping services didn't rank high in search because they provided poor quality, that competition was only "a click away."

Regulators appeared to waver by seeking a settlement where Google would make changes to search display to end the probe without fines. That sparked furor from European publishers and politicians and led to the EU reversing direction and moving toward a penalty after Vestager took charge in 2014.

Since the first decision in 2017, the Dane has also levied separate fines for unfairly linking apps to Android software and for thwarting advertising rivals.

Google is set to argue that the EU decision "is wrong on the law, the facts, and the economics," the Mountain View, California-based company said in an emailed statement. It will show "that we have improved quality and increased choice for customers" with shopping ads that aim to help people find the products they want and link retailers to potential customers.

The EU and a small army of companies and other organizations cheering it on will argue the opposite, that Google's actions smothered or hobbled nascent competitors that didn't appear prominently enough in Google's search or shopping ads to ever gain the crucial traffic needed for commercial success. The EU has long been poised to move on similar complaints from local search service Yelp Inc., as well as travel and job search services.

"This case is important for the commission" because it will test a so-called self-preference theory of harm, whereby Google is accused of promoting its own services at the expense of those of rivals, said Aitor Ortiz, an analyst with Bloomberg Intelligence. It's a "novel interpretation" of EU antitrust rules, and the final ruling may have implications not only for future probes against Google, such as searches in maps and restaurants, "but also for other platforms that may have a dual role and 'self-prefer' its own products."

Google and the commission will kick off the hearings on day one, followed by arguments from each of the groups supporting their side. The Brussels-based EU authority has nine groups on its side, including Europe's main consumer advocacy group, the German government and comparison sites such as Foundem, Kelkoo and Twenga. Google will call on only one flag-waver, the Computer and Communications Industry Association, which lobbies for the technology sector.

Fighting on can drag out legal proceedings for years. More than 10 years after its fine, Intel is still waiting for a final ruling after winning a round at the EU's top court that told a lower tribunal to re-examine the case.

The judges' decision in Google's court challenge might only come next year. Before then, a busy 2020 may see the EU introduce "regulatory responses" where online platforms have effectively become "large private gatekeepers and rule-setters," according to an EU document leaked recently.