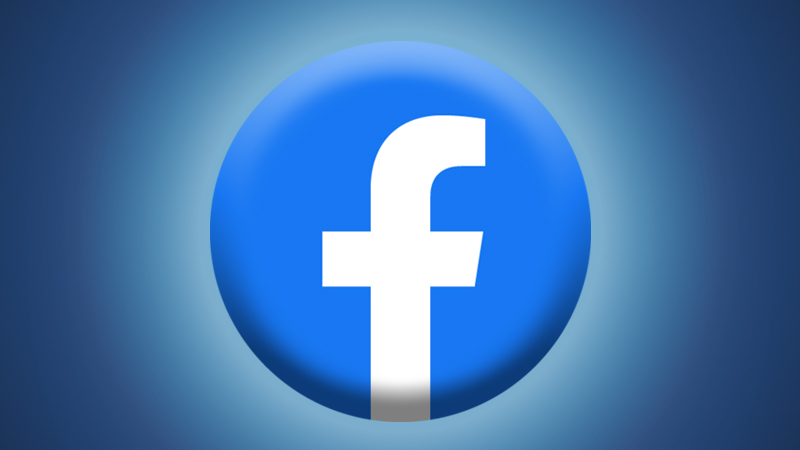 WASHINGTON - U.S. regulators on Tuesday said they would probe past mergers by Alphabet, Apple, Amazon, Facebook and Microsoft, seeking to study the ways that tech giants gobbled up their rivals - and if their acquisitions may have skirted federal antitrust laws.

The new effort by the Federal Trade Commission will require all five companies to provide information about the smaller players they've purchased over the past 10 years, including documents for deals that may not have been large enough to warrant deep, closer inspection by government watchdogs at the time.

The inquiry differs from a traditional investigation: Using its so-called 6(b) authority, the FTC can obtain documents from companies for reasons other than an immediate law enforcement action. Still, the records the FTC amasses could ultimately influence its thinking about Silicon Valley and the tech industry's size, sparking investigations, resulting in tough punishments or prompting the commission to seek further enforcement powers from Congress once it concludes its work.

"This initiative will enable the Commission to take a closer look at acquisitions in this important sector, and also to evaluate whether the federal agencies are getting adequate notice of transactions that might harm competition," FTC Chairman Joe Simons said in a statement.

Already, the FTC is specifically investigating Facebook, the company announced last year, and its prior purchase of Instagram and WhatsApp. More scrutiny of the social-networking giant's past deals - and those of its competitors - could follow as a result of the new study.