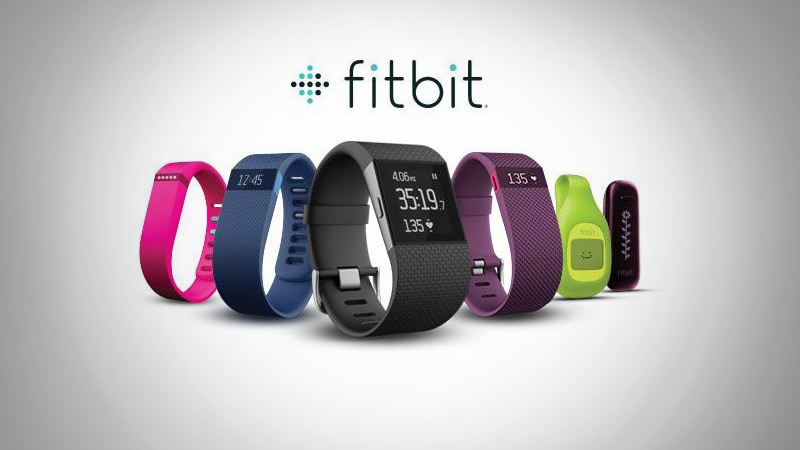 SAN FRANCISCO - Prosecutors in Northern California plan to drop charges against several former FitBit employees accused of receiving stolen trade secrets from their former employer, according to a person familiar with the matter, raising new questions about how fiercely law enforcement will continue to prosecute tech industry employees for alleged theft of trade secrets.

Prosecutors charged six former Jawbone employees nearly two years ago for allegedly absconding with confidential documents when they left the company for rival Fitbit. Jawbone, which had sued Fitbit over the allegations, has since filed for bankruptcy and ceased operations. Fitbit agreed to be acquired by search engine giant Google in November for $2.1 billion.

Jawbone launched its first fitness bracelet in 2011, while rival Fitbit came out with its first version in 2013. The two companies' products competed head-to-head, but Fitbit was able to win a larger share of the market, parlaying the success into a successful initial public offering in 2015. Jawbone accused Fitbit that same year of stealing its intellectual property and violating its patents, charges Fitbit vehemently denied. Jawbone filed for bankruptcy in 2017 and the case settled.

Federal prosecutors brought criminal charges against the former Jawbone employees the following year. The evidence against the employees centered around Jawbone company documents that had been housed on their personal computers.

Last week, a federal jury acquitted Katherine Mogal, one of the six former Jawbone employees charged in the trade secrets cases, handing prosecutors a rare and resounding defeat. Prosecutors also quietly dropped charges against one other employee charged in the prosecutions.

The case has some similarities to the prosecution of Anthony Levandowski, the former Google employee who left the company to start an autonomous trucking company called Otto. When Otto was acquired by Uber, Levandowski's former employer sued the ride hailing company for alleged theft of trade secrets. That lawsuit settled out of court in February 2018. But prosecutors in the Northern district brought criminal charges against Levandowski in August of last year, accusing him of taking confidential information from Google. If the case goes to trial, he could face ten years in prison.

Cases brought against employees like Aleynikov and Levandowski have been controversial, in part because the nature of the modern workplace often necessitates the transfer of company information to personal computing devices like iPads and home computers during the normal course of work. When an employee leaves, it's difficult to determine whether that employee purposely stole information or simply possessed it.

Google allowed Levandowski, for instance, to work on a personal start-up while also working on Google's top-secret self-driving car division.

Silicon Valley has a rich tradition of employees leaving large companies to start smaller ones, often in competition with their former employers. That tradition goes back at least as far as the 1950s, when the "traitorous eight" left Shockley Semiconductor to form Fairchild Semiconductor, fueling an explosion of innovation and new companies, such as Intel and Advanced Micro Devices.

California law prohibits the enforcement of "non compete" clauses in employment contracts. In other states, those clauses prevent employees from leaving and creating start-ups. While the inability to enforce non competes is at times an annoyance to large employers in California, the law has helped spur growth in the innovation economy.

The former Fitbit employees and Levandowski were charged under the Economic Espionage Act, passed by Congress in 1996 in part to combat state-sponsored industrial espionage. While the law has been used to help curb countries like China from stealing secrets from U.S. companies, it has also been used to punish employees who leave one U.S. company for another, allegedly taking proprietary information with them.

One of the most famous cases was the prosecution of Sergey Aleynikov, a Goldman Sachs employee sentenced in 2011 to eight years in federal prison for taking computer code to a high frequency trading start-up. Aleynikov's conviction was overturned on appeal.