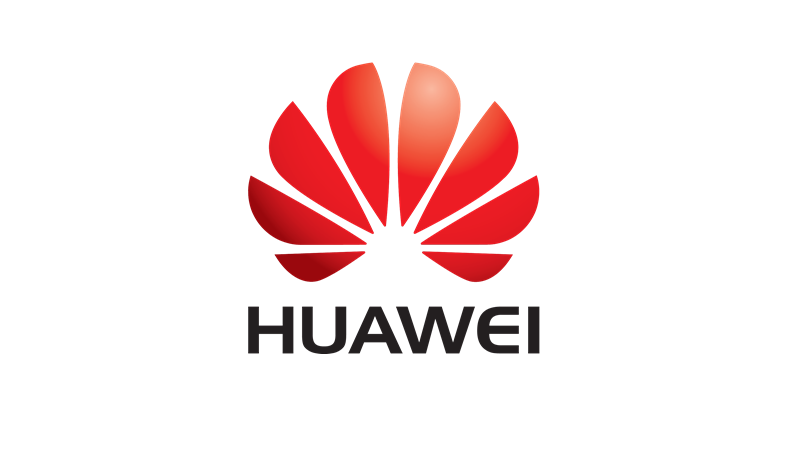 WASHINGTON - The Pentagon has dropped its objections to a Commerce Department proposal to further restrict U.S. technology sales to Chinese telecom giant Huawei, raising the odds that the proposals will advance, according to people familiar with the matter.

The Department of Defense had previously opposed Commerce's recommendation, saying it would ultimately hurt U.S. semiconductor companies, which the Pentagon relies on to help produce cutting-edge military tech.

But after pressure from Commerce officials and members of Congress, the Pentagon has reversed course, according to the people familiar with the government discussions, who requested anonymity to discuss confidential matters.

The proposal is expected to be discussed again at a Feb. 28 cabinet-level meeting.

"DoD supports a collaborative interagency process that allows the facts and concerns of all parties to be heard before adopting potential major regulatory changes," said Sue Gough, a Pentagon spokesperson. "We will have nothing to provide until that process has concluded and a decision on this issue has been made."

One person familiar with the discussions said the Treasury Department still has some objections to Commerce's proposals. Treasury officials didn't immediately respond to a request for comment.

Frustrated that U.S. actions don't seem to have derailed Huawei's business, the Commerce Department recently proposed tightening the crackdown on the Chinese company.

Last year, the U.S. added Huawei to a trade blacklist, which banned exports from the U.S. to the Chinese company. Some companies skirted that rule by exporting chips and other components to Huawei from their overseas facilities.

The Commerce Department now wants to close that loophole by tightening regulations on the overseas shipments. Currently, foreign-made components may be sold to Huawei if they contain up to 25 percent American content that is governed by export controls. Commerce wants to lower that limit to 10 percent.

The Pentagon and semiconductor industry last month objected to Commerce's idea, saying it would further deprive U.S. tech companies of sales and undermine their research and development.

Huawei has been a large buyer of U.S. components for years, saying it spent $11 billion on U.S. technology in 2018, before the export ban. Since the ban, Huawei says it has shifted some of its component buying to companies in other countries and has scrambled to produce more of its own chips and other parts.

Some in the tech industry fear the ban will cause a wide swathe of Chinese buyers to shift purchases away from U.S. chip makers, which have traditionally dominated the industry, claiming about half the global market.

The Trump administration "may not like the fact that China is more than a third of American chip revenue, but there's no alternative to it and without it we simply will not be competitive," said one semiconductor-industry executive who opposes the Commerce proposal.

"We continue to urge the administration to not pursue counterproductive policies that ultimately do nothing but harm U.S. semiconductor leadership, which is critical to national security and the broader economy," John Neuffer, chief executive of the Semiconductor Industry Association, said Friday.

After the Pentagon objected, the Commerce Department's director of policy, Earl Comstock, urged Pentagon officials including Under Secretary for Policy John Rood to change their minds, one person familiar with the deliberations said.

Three Republican senators and China hawks also wrote to Secretary of Defense Mark Esper asking for an explanation on the Pentagon's reported objections.

"Huawei is an arm of the Chinese Communist Party and should be treated as such," Sens. Ben Sasse of Nebraska, Tom Cotton of Arkansas and Marco Rubio of Florida wrote in their Jan. 24 letter.

On Friday, Senator Rick Scott, R-Fla., proposed legislation that mirrors the Commerce proposal, cutting to 10 percent the amount of American content a foreign-made product may contain if it is to be sold to a blacklisted company.

"Companies in the United States should not be allowed to sell to Huawei, and my legislation will further restrict their ability," the senator said in a statement.