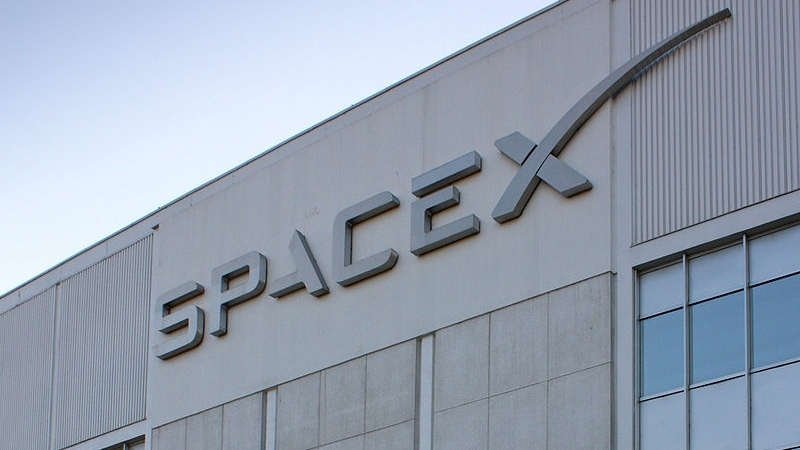 A rocket booster that SpaceX hoped would make its 50th successful landing after launch on Monday missed the autonomous ship in the Atlantic Ocean where it was supposed to come down, the company said during an internet broadcast.

For decades, rocket boosters had been ditched into the ocean after propelling their payloads to orbit. But SpaceX has sought to change that dynamic by developing a rocket that could not only blast off to space, but then autonomously reorient itself and fly back to Earth, touching down with pinpoint precision.

Monday's launch went off smoothly, the company said, and its booster fell back through the atmosphere, slowing itself down by refiring its engine. But a camera on board the floating platform, known as an autonomous spaceport droneship, showed that the booster did not touch down.

"We clearly did not make the landing this time," Lauren Lyons, a SpaceX engineer, said during the live broadcast. SpaceX had successfully landed its booster 49 times previously.

The launch from Cape Canaveral delivered 60 satellites that the company hopes will become part of a constellation of thousands in low Earth orbit that are intended to beam the Internet to remote corners of the world not served by broadband. The satellites deployed as expected, the company said.

With Monday's launch, SpaceX has now launched 300 small satellites that are part of what it calls its Starlink constellation, as the company hopes to transform itself into an Internet service provider. Companies such as OneWeb and Amazon also plan to launch constellations of their own, raising fears about possible collisions in space as Earth orbit becomes crowded with many new spacecraft. (Amazon CEO Jeff Bezos own The Washington Post.)

Monday's launch at 10:05 a.m. was the fourth flight of the booster in the past year. It was not immediately clear why the landing did not go as planned.