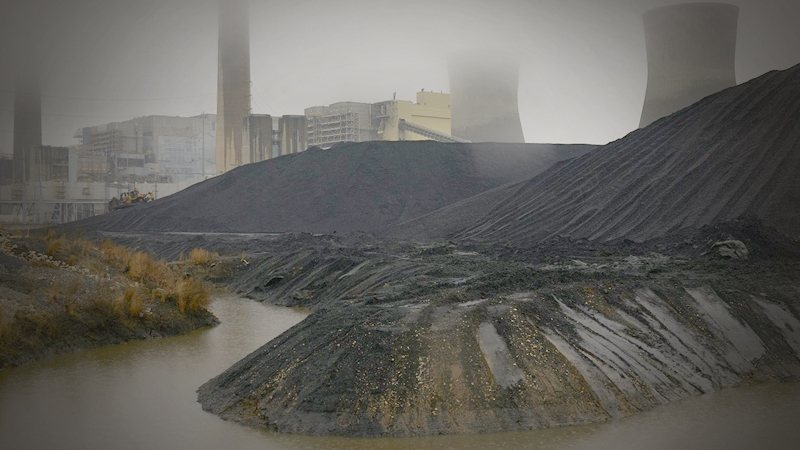 The John E. Amos coal-fired power plant in Winfield, W. Va., was retrofitted to comply with a rule on mercury enacted under President Barack Obama. MUST CREDIT: Photo for The Washington Post by Stacy Kranitz

For more than three years, the Trump administration has prided itself on working with industry to unshackle companies from burdensome environmental regulations. But as the Environmental Protection Agency prepares to finalize the latest in a long line of rollbacks, the nation's power sector has sent a different message:

Thanks, but no thanks.

Exelon, one of the nation's largest utilities, told the EPA that its effort to change a rule that has cut emissions of mercury and other toxins is "an action that is entirely unnecessary, unreasonable, and universally opposed by the power generation sector."

Kathy Robertson, a senior manager for environmental policy at the company, said the industry long ago complied with the rule. 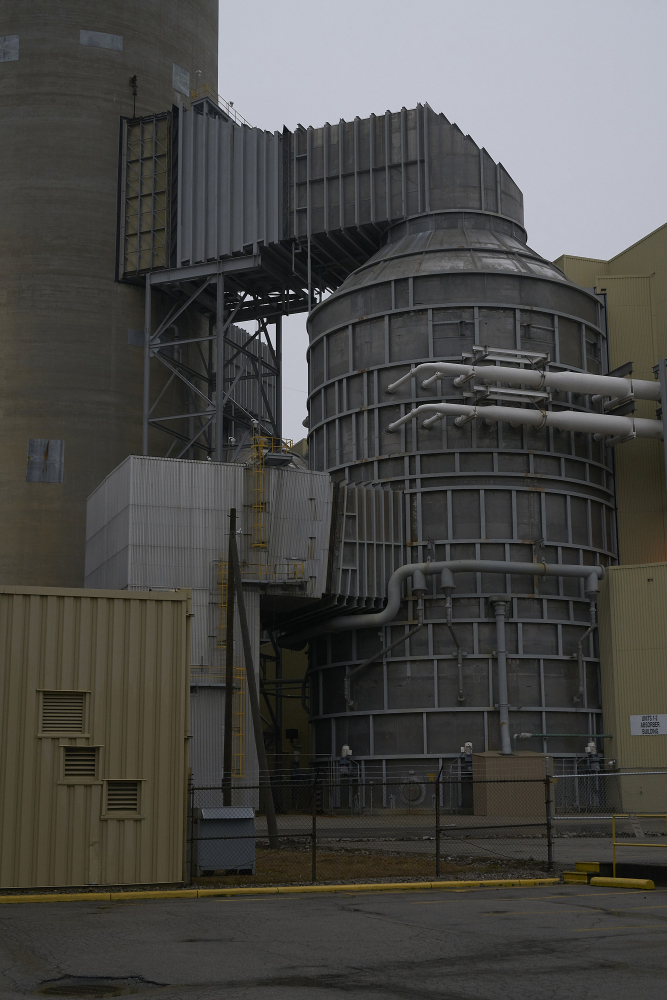 "And it works," she said. "The sector has gotten so much cleaner as a result of this rule."

Despite a chorus of opposition from unions, business groups and electric utilities, the EPA is on the verge of completing its proposal as part of a broader effort to overhaul how the government calculates the health benefits of cleaner air. Coal executives have lobbied for it, arguing it represented one of the worst excesses of what President Donald Trump calls "the war on coal."

The agency plans to declare that it is not "appropriate and necessary" for the government to limit harmful pollutants from power plants, even though every utility in America has complied with standards put in place in 2011 under President Barack Obama. While it will technically keep existing restrictions on mercury in place, it means the government would not be able to count collateral benefits - such as reducing soot and smog - when it sets limits on toxic air pollutants. 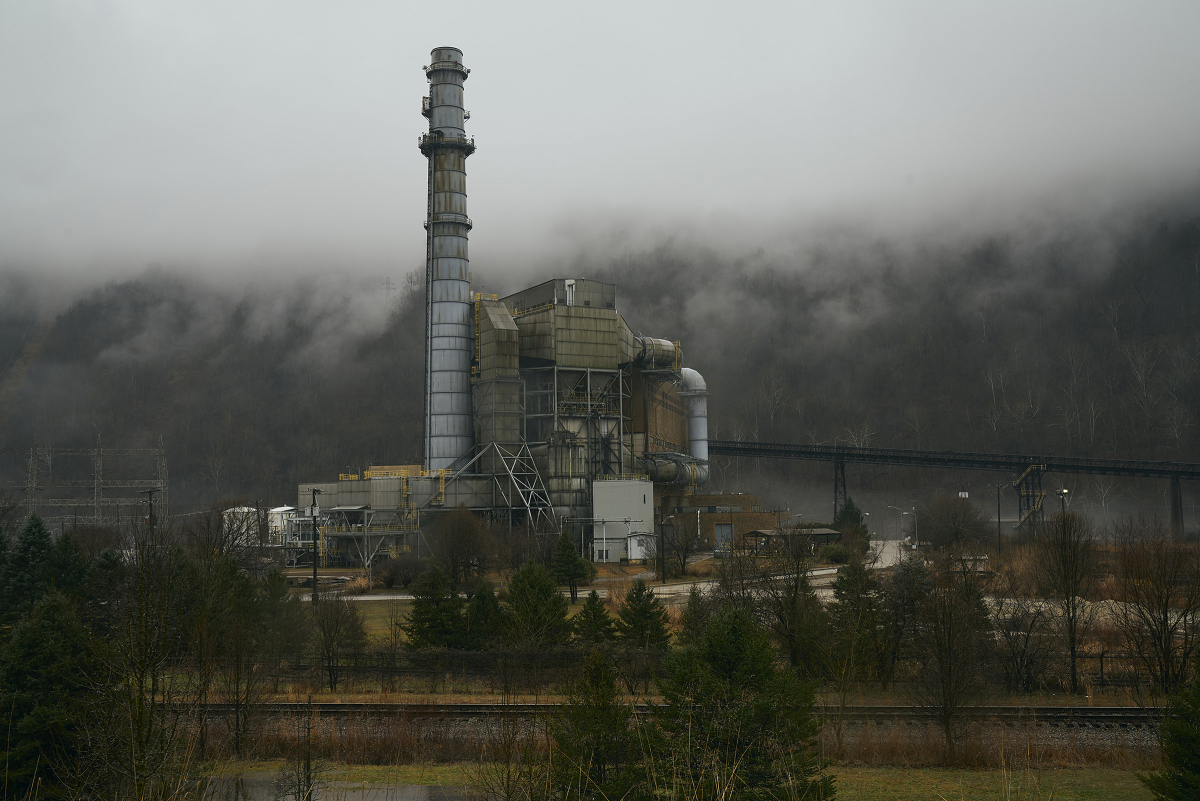 It's a rollback that industry officials argue could open the door to new legal fights, prompt some plants to turn off their pollution controls and ultimately sicken more Americans - all so that the administration can rewire how the government weighs the costs of regulation.

"They've unsheathed an incredibly sharp sword," said University of Chicago professor Michael Greenstone, an energy and environmental economist. "And there's no reason that sword can't be used to roll back other regulations that have produced extraordinarily large benefits for American society."

The changes could give a boost to struggling coal companies, while hamstringing future efforts to limit mercury emissions from the nation's power plants. 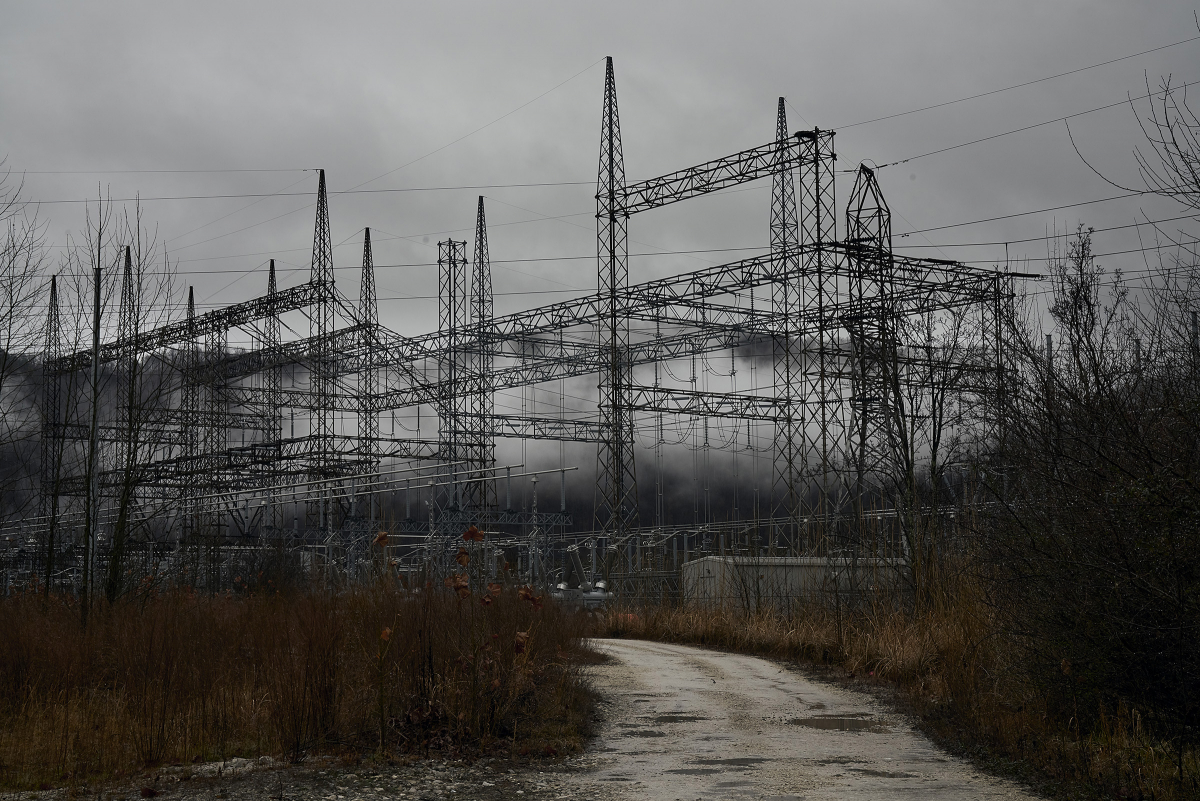 The rule in question, known as the Mercury and Air Toxics Standards (MATS), targets a powerful neurotoxin that can affect the IQ and motor skills of children, even in utero. Between 2006, when states began to curb mercury from coal plants, and 2016, when the Obama-era rule took full effect, emissions have declined 85 percent.

The Obama administration initially projected that the industry would spend between $7.4 billion and $9.6 billion each year to comply with the regulation, while society as a whole would save between $37 billion to $90 billion from the prevention of thousands of premature deaths and lost work days. Those estimates included not just lower mercury emissions but collateral benefits from reductions in soot and other smog-forming pollutants that contribute to asthma and other respiratory problems. The power industry ultimately paid far less to comply. It spent about $18 billion between 2012 and 2018, or $3 billion annually.

The Trump administration has argued that it is inappropriate to count such "co-benefits" when considering the economic impact of regulation, saying Obama used creative math to justify burdensome new requirements.

"When you do a cost-benefit analysis, you should address the pollutant that's the subject of the regulation," EPA Administrator Andrew Wheeler said in a recent interview, adding that "98, 99 percent of the benefits were not for mercury."

The 2011 requirements did more to hasten the closure of coal-fired power plants than any other regulation adopted under Obama. Facing the first-ever limits on these pollutants, companies across the country chose to switch to natural gas or renewable energy rather than invest in costly new pollution controls.

Less than a decade ago, utilities were fighting the rule in court, along with coal producers and Republican attorneys general. The Supreme Court ruled in 2015 that the EPA had failed to adequately justify the economic impact of the standards. The next year, the Obama administration published an analysis saying the combined benefits of curbing mercury and other pollutants, like soot, outweighed the costs even when taking industry expenditures into account.

The revamped rule - which was supposed to come out late last year - is stuck at the White House, according to two senior administration officials, where staffers continue to deliberate which cost estimates to use. The agency is scrambling to make final some of its most significant rollbacks before Trump's first term ends, including its effort to relax federal mileage standards.

Administration officials insist their mercury rollback is merely a response to the Supreme Court ruling - not an effort to once again allow emissions of a harmful set of toxins.

"Under the proposal, no more mercury will be emitted into the air than before this rule," EPA spokeswoman Corry Schiermeyer said in an email.

But the electric industry is skeptical.

American Electric Power, for instance, has spent more than $1 billion to comply with the standards since 2011, along with other rules limiting sulfur dioxide and nitrogen oxides. It shut down nearly 7,300 megawatts of coal-fired generation at 11 different plant sites in2015 and 2016 alone.

The company and its competitors, represented by the Edison Electric Institute, have urged the administration to preserve a rule they once opposed. Utility executives warn that if the EPA says the rule was unjustified, the decision could allow outside groups to sue over passing on the cost of pollution upgrades to customers.

What's more, many experts expect a coal company or conservative group to quickly petition a federal judge to scrap the rule on the grounds that it was never warranted in the first place.

"We've already made these investments," Scott Weaver, American Electric Power's director of air quality, said in an interview. "We're happy to comply with this rule. Let sleeping dogs lie, so to speak."

Exelon argued in comments to the EPA that the rollback could lead existing coal plants in some states to turn off their pollution controls to save money, leading to the spewing of more mercury and other toxic substances into the air.

Greenstone, who under Obama served as chief economist on the White House Council of Economic Advisers, said the move also would upend how costs and benefits of major rules have been analyzed since the Reagan administration.

"That has produced a series of regulations that have greatly improved, on net, the lives of the American people. What we have here is what looks to me like the end of that era," he said. "This is a decision by the U.S. government to close its eyes to important determinants of the American people's health, pretending they aren't there."

Some experts argue the administration is relying on an outdated analysis and that recent research suggests mercury emissions from power plants harm Americans more than previously estimated.

"EPA's analysis suggests that the costs outweigh the benefits. That's simply not true," said Kathy Fallon Lambert, a senior adviser at the Harvard T.H. Chan School of Public Health. Lambert added that new research suggests that the neurological harm from mercury exposure amounted to $4.8 billion in 2017, more than the cost of compliance. "We know the benefits far exceed what they estimated, by several orders of magnitude."

Coal officials, meanwhile, have asked EPA to reverse the rule altogether. Bob Murray, a coal mining executive and major Trump donor, identified the rollback in a memo he wrote to Vice President Mike Pence in March 2017.

"EPA must also take this opportunity to reform internal practices that have represented bureaucratic 'thumb on the scale,' enabling EPA to justify any regulation that suited that administration's policy agenda," Murray, who declined a request for comment, wrote separately to the agency last spring.

Some communities, meanwhile, are awaiting the EPA's decision with dread.

Rachel Heaton, a mother of three and a member of the Muckleshoot Tribe of Auburn, Washington, said her tribe's reservation lies between two rivers, the White River and the Green River. Members also fish the waters of Puget Sound, and salmon is a food staple and a livelihood for many in the area.

Mercury in the atmosphere can dissolve into water, and Heaton worries that means more of it eventually winding up in her community.

"I don't trust the EPA. ... I don't see this one in our favor," she said, citing dozens of regulatory rollbacks in the Trump era. "It's very personal. Ultimately, it affects my people, our community, our children."