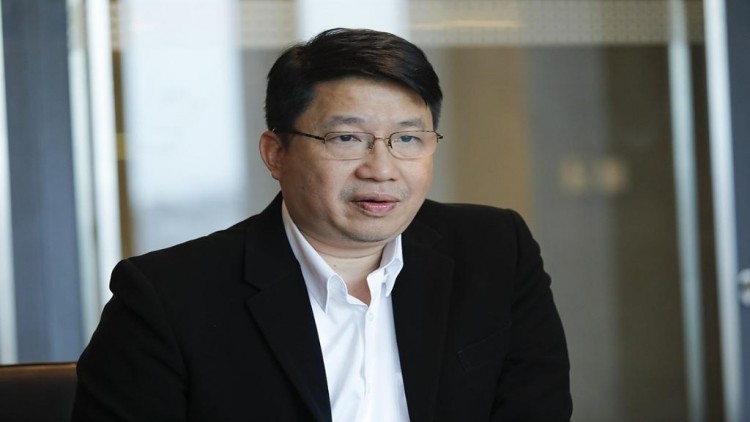 CAT Telecom has recommended that companies and organisations use Distributed Denial-of-Service (DDoS) protection to prevent business losses or interruption of services.

Assistant vice president of the Datcom Division Theerachai Udomkitpanya explained that DDoS attacks are used by hackers to obstruct service.

“The easiest way to carry out a DDoS attack is to make a massive amount of requests to access servers or websites at the same time until the servers fail to provide services for customers, resulting in lost business or transactions which are unable to proceed smoothly. This has also caused businesses to lose opportunities and customer credibility,” he said.

Ten years ago, a DDoS attack was performed by several hackers attacking one website at the same time, Theerachai said.

“Now, this cyberattack has developed into something more complex, such as embedding malware into Internet of Things [IoT] devices or tricking users to download files to embed malware that has been set to attack at a later stage. That is why organisations find it difficult to identify which method hackers have used,” he said.

According to 2019 statistics by Imperva, the leader of the Web Application Firewall (WAF), the size of a DDoS attack can be measured in two ways – the ratio at mega packet per second (Mpps) and the amount of attack bandwidth at gigabit per second (Gbps)

Hackers once sent a packet of 580 Mpps to a network, with bandwidth of 680 Gbps. Last year, 36 per cent of hackers targeted game companies.

For Thailand, most hackers have targeted financial institutions, while customers who used online services also fell victim to the attacks.

Theerachai said the best possible solution is to prevent risks of a DDoS attack from the very beginning, this was so especially for large agencies or organisations, which are the main target.

“We recommend using DDoS protection services from professional IT departments because some server attacks might not be considered DDoS attacks, such as campaigns which provide online services or sale promotions which draw people to websites and can also cause system crashes,” he added.