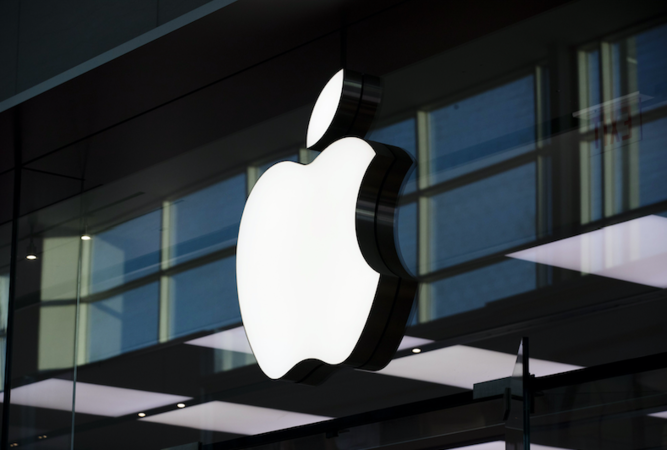 Apple and TikTok each have declined a request to testify at a March congressional hearing that would have probed their relationships with China, a move that threatens to ratchet up tensions with federal lawmakers who see Beijing as a privacy and security threat.

Sen. Josh Hawley, R-Mo., one of TikTok's leading critics, had invited the two tech firms to appear at a March 4 session, his office confirmed Monday. Both previously had declined to testify at a hearing last year on the same issue.

TikTok confirmed Monday that it told Hawley it would dispatch a top aide to appear at an unspecified later date, just not next week, citing a recent raft of new hires at senior ranks of the company. Apple did not respond to a request for comment about its expected absence.

In sitting out the hearing, Apple and TikTok still risk a verbal lashing on Capitol Hill, where Hawley, the chairman of a key Senate subcommittee, has upbraided both firms for not answering questions about their Chinese ties.

Hawley lambasted the iPhone giant at his hearing last year for storing Chinese users' data locally in accordance with government rules. The move threatens Apple customers' security, given Beijing's broad surveillance powers, Hawley said then, even though Apple stresses it has not built back doors into its products.

With TikTok, Hawley and other lawmakers have been sharply critical of its Chinese-based parent company, ByteDance. Despite its repeated assurances, TikTok has struggled to convince lawmakers that the app is operating independently from Beijing, which heavily censors online content.

Hawley still plans to hold the March hearing in which U.S. law enforcement officials are set to testify, according to his office.

The tussle illustrates the growing appetite for answers among some lawmakers, particularly those who are generally skeptical of China and see Beijing as a threat to free speech and online privacy and security.

TikTok in particular has drawn bipartisan congressional scorn and sparked a national security probe into its origins. Branches of the U.S. military recently have barred service members from using the app on their official phones, fearing security risks. And the Transportation Security Administration this weekend said it would stop allowing its employees to use the app, responding to concerns first raised by Senate Minority Leader Chuck Schumer, D-N.Y.

In response, TikTok has sought to assuage federal regulators about its privacy and security practices. It revised its rules about what content it permits and prohibits, seeking to tamp down concerns of censorship. It also relocated the oversight of its content-management teams to the United States. The move came after news reports in which former employees recalled China exerting heavy influence over TikTok's practices.

And the company in recent months has set its sights on Washington, hiring its first lobbyists and a new top official in the nation's capital to try to forge better relationships with regulators. It had previously planned to dispatch its top executive, Alex Zhu, for meetings with lawmakers, but TikTok later canceled the trip, citing unspecified scheduling concerns.