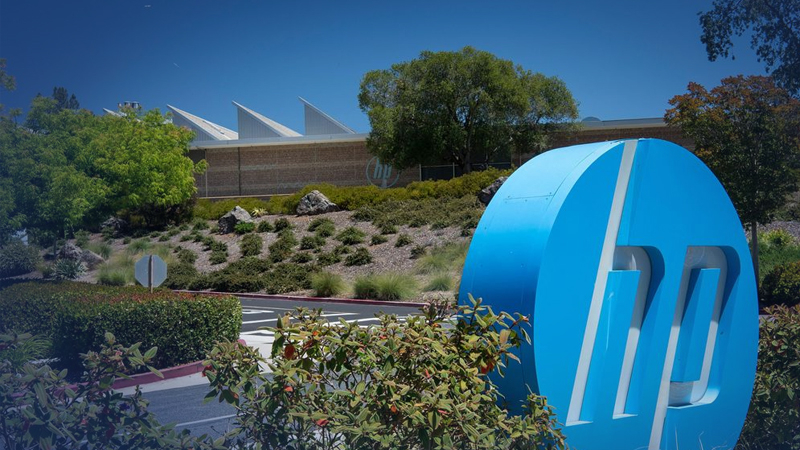 HP Inc. said that rival Xerox Holdings Corp. has started an unsolicited offer for all outstanding shares of HP, escalating a battle for control of the personal computer giant.

Xerox has pitched HP investors on a cash-and-stock offer worth $24 a share. For each HP share, a holder would receive $18.40 in cash and 0.149 Xerox shares. The photocopying pioneer has said combining the companies would yield $2 billion in cost savings and more than $1 billion in additional revenue growth. Both hardware companies have invented technologies still in use by consumers and office workers, and have struggled in a world increasingly driven by software.

HP's board has rejected Xerox's offer as undervaluing the Palo Alto, California-based company, and said last week it will return $16 billion to shareholders in an effort to show it can stand on its own. HP executives, however, said they will engage Xerox to discuss a potential combination on their terms.

On Monday, HP said in a statement that it will review Xerox's offer over 10 business days before advising the best course of action for shareholders.