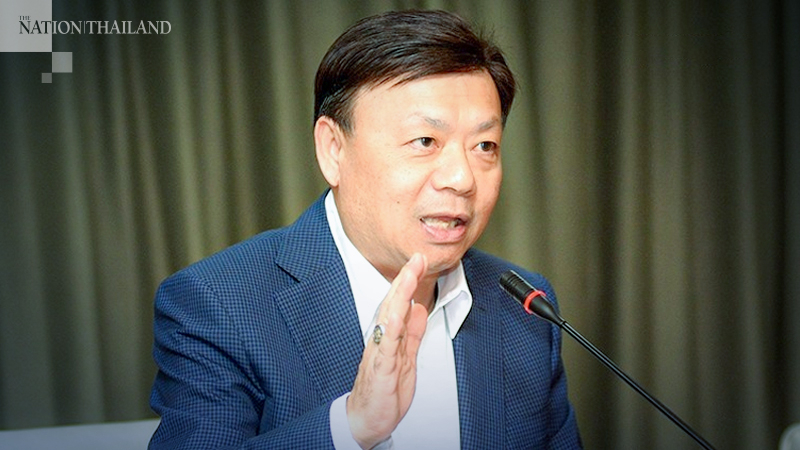 The National Broadcasting and Telecommunication Commission (NBTC) reported a significant increase in mobile internet usage and online shopping in January and February compared to the previous year.

Takorn Tanthasit, NBTC secretary-general, said that the commission had surveyed mobile internet usage from 2,554 samples and found that the usage of social media and online shopping applications had increased significantly in the past two months. “Popular apps have increased usage by over 80 per cent compared to previous year’s statistics,” he said. “The usage of Facebook has increased by 93.8 per cent, Twitter has jumped 266 per cent, Line has increased 154 per cent, YouTube is up 82.2 per cent, Lazada by 121.5 per cent, Shopee by 478.6 per cent and Grab by 74.3 per cent.”
“One of the factors behind the increase in mobile internet usage is the outbreak of the new coronavirus [Covid-19], which has made people avoid outdoor visits to shop and switch to online shopping instead,” he said. “Furthermore, the virus situation has urged people to look for information and updates online more frequently.”
Takorn also added that in February, people used significantly more mobile data per day compared to the previous month. “In January the average data usage per person stood at 136.6 megabytes per day, but in February the number jumped 88.2 per cent to 257.06 megabytes per day,” he said. “This huge increase in such a short period signals the need for a faster network, therefore operators must push the 5G system into the market as soon as possible to cope with customers’ demand.”