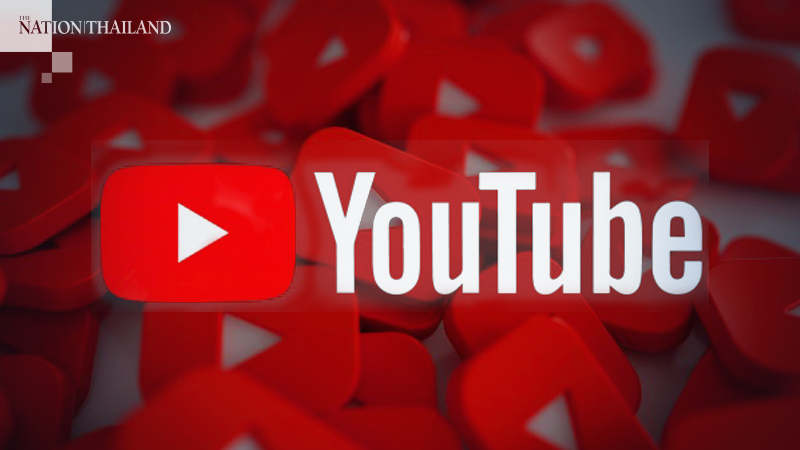 Video-streaming platform Youtube has agreed to a request by the European Union (EU) to reduce its internet traffic usage in light of the ongoing Covid-19 pandemic. In addition to the EU, it has now defaulted to standard definition for all users worldwide.

If users want to watch the video in high quality, they have to manually select it. The measure will apply for one month, starting March 24.

Meanwhile, two video-streaming platforms, Amazon Prime and Netflix, are cutting bit rates in Europe with Netflix claiming it could reduce data usage in Europe by 25 per cent.