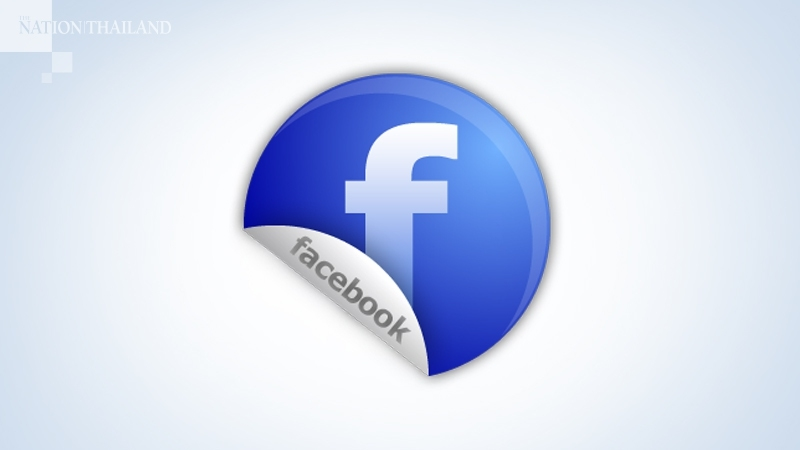 "People were confusing Libra and Calibra all the time," said David Marcus, Facebook's head of blockchain. "In hindsight it's hard to blame them."

Facebook first announced the Libra digital currency in June 2019 alongside a number of tech and finance partners. The company's vision was to create a global currency that would be nearly free and instantaneous to send across borders, but the project has faced many hurdles, including push-back from politicians.

Libra is governed by an association of 27 companies and nonprofit organizations of which Facebook is a member. But the currency is often described as a Facebook coin, even though the company has argued that it doesn't control decisions for Libra. Politicians in the U.S. and Europe are skeptical of a Facebook-controlled global currency.

Renaming Facebook's blockchain division, which is building products to complement the coin, could alleviate some confusion, Marcus said in an interview. Specifically, some people thought that Facebook's Calibra wallet was the only way to hold or spend the Libra digital currency, which is not the case. The coin is designed so that anyone can build a digital wallet to hold Libra. Others were concerned that Facebook's wallet would have an undue advantage given the similarity in names.

Libra Association members "want to be on equal footing with everyone else," Marcus said.

Marcus said the decision wasn't driven by regulatory concerns, though acknowledged the name change could change some perceptions.

"Public opinion of how they see those two things interacting definitely influences the environment in which we operate, so I think it's important," he added.

The Libra Association was founded last October to govern the coin, and recently redesigned the currency to better appease regulators. It also named its first chief executive officer earlier this month. The group hopes to launch the Libra currency by the end of the year.