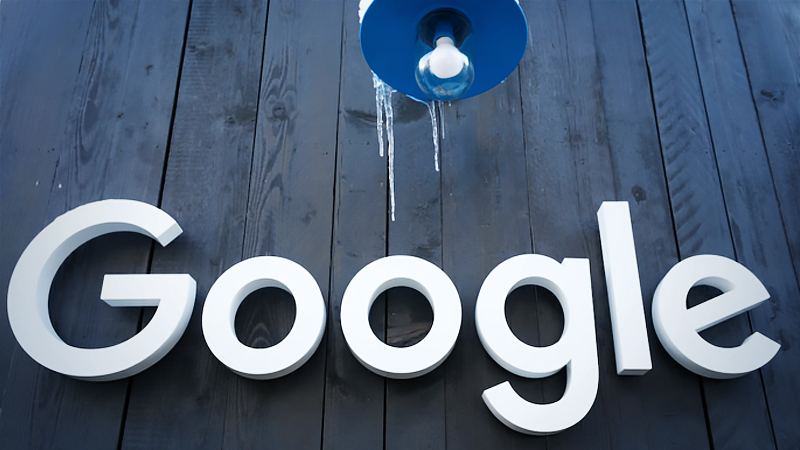 Sony said it's postponing a virtual news conference for the upcoming PlayStation 5 game console, one of the most high-profile corporate events to be put on hold in deference to protests against police brutality in the U.S.

Demonstrations against the killing of an unarmed black man, George Floyd, by a white police officer in Minnesota last week have turned violent in cities from New York to Los Angeles. Officials have set curfews in major cities to deter late-night protests and looting. The situation has reopened racial wounds and cast a somber tone in the country.

For the PS5 event, which had been scheduled for June 4, Sony said, "We do not feel that right now is a time for celebration, and for now, we want to stand back and allow more important voices to be heard."

Electronic Arts issued a statement with a black background that said: "We stand with our African American/Black community of friends, colleagues and partners." The company said, "We'll find another time to talk football with you because this is bigger than a game, bigger than sports and needs all of us to stand together and commit to change."