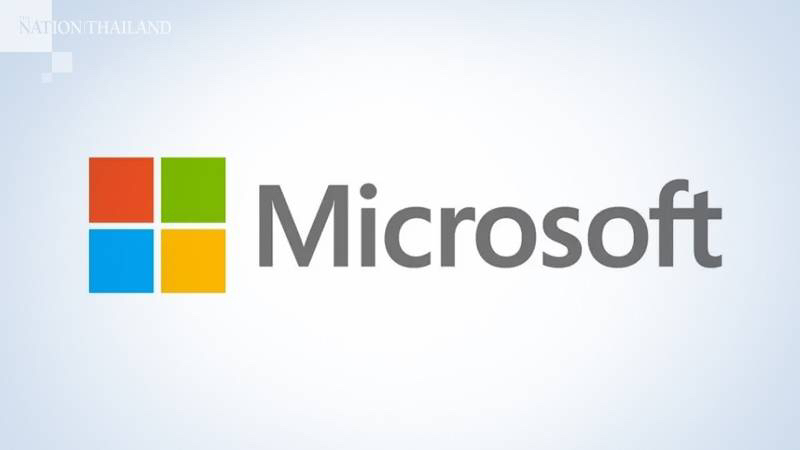 SEATTLE - Microsoft joined the list of tech giants who've decided to limit the use of their facial-recognition systems, announcing that they will not sell the controversial technology to police departments until there is a federal law regulating the technology.

The move, announced by Microsoft President Brad Smith at a Washington Post Live event Thursday morning, follows similar decisions by Amazon and IBM, and comes as protesters across the nation press for an end to police brutality and racial profiling.

Smith said that Microsoft has not sold its facial-recogntion technology to law enforcement. The company has backed legislation in California that would allow police use of the technology with restrictions.

"We will not sell facial-recognition technology to police departments in the United States until we have a national law in place, grounded in human rights that will govern this technology," Smith said.

The company also plans to put in place "review factors" that Smith said would "go even beyond what we already have" to determine the use of the technology beyond law enforcement.

"The bottom line for us is to protect the human rights of people as this technology is deployed," Smith said.

The decision by Microsoft comes a little more than two weeks after the killing of George Floyd, who died after a Minneapolis police officer dug his knee into his neck for nearly nine minutes. Protests across the country have called for changes in policing.

Privacy advocates have long raised concerns that police using facial-recognition technology could lead to the wrongful arrest of innocent people who resemble a video image. Studies have shown that facial-recognition systems misidentify people of color more often than white people.

A day earlier, IBM said it will get out of the facial-recognition business altogether over concerns about how the technology can be used for mass surveillance and racial profiling.

After those decisions, critics of police-use of the technology increased pressure on Microsoft to follow suit.

While Microsoft followed Amazon and IBM, it was the first to call on the U.S. government to regulate facial-recognition technology two years ago. At the time, Microsoft argued that tech giants were not likely to regulate themselves.

The American Civil Liberties Union, which has criticized police use of facial-recognition technology, called on federal and state lawmakers to ban police use altogether.

"When even the makers of face recognition refuse to sell this surveillance technology because it is so dangerous, lawmakers can no longer deny the threats to our rights and liberties," Matt Cagle, technology and civil liberties attorney with the ACLU of Northern California, said in a statement. "Congress and legislatures nationwide must swiftly stop law enforcement use of face recognition, and companies like Microsoft should work with the civil rights community - not against it - to make that happen."

He said any legislation should be vetted by the communities most effected.

"No company backed bill should be taken seriously unless the communities most impacted say it is the right solution," Cagle said.