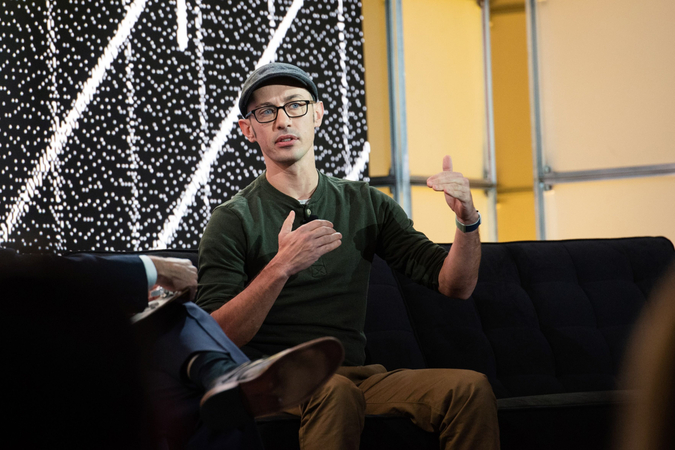 "If this affects your plans consider coming to Canada instead," Lutke said in a tweet Tuesday. "If getting to the U.S. is your main objective you can still move on south after the H1-B rules change. But Canada is awesome. Give it a try."

Trump ordered a freeze on new work visas this week, affecting those seeking employment in technology and hospitality industries in the U.S. The directive is in place until the end of this year and has garnered significant backlash from tech behemoths like Amazon.com Inc. and Microsoft Corp.

Ottawa-based Shopify is on a hiring spree and has "lots of experience" with relocating people, Lutke said on Twitter. The e-commerce firm claimed the second-largest share of online retail sales in the U.S. last year and powers more than 1 million merchants across 175 countries, from Victoria Beckham's clothing line to megabrands such as Heineken and PepsiCo.

In 2019, Shopify helped move $61 billion of goods. This year, the coronavirus pandemic has given Shopify a huge push as brick-and-mortar retailers switch to online platforms and more consumers make purchases digitally. Since January, the company's share price has more than doubled, vying with Royal Bank of Canada as the nation's largest publicly traded company.

In contrast with its neighbor to the south, Canada has an international reputation of welcoming immigrants. More than one in five Canadians are foreign-born and roughly 60% of new arrivals came under the federal government's economic-admission category, according to the 2016 Census conducted by Statistics Canada.