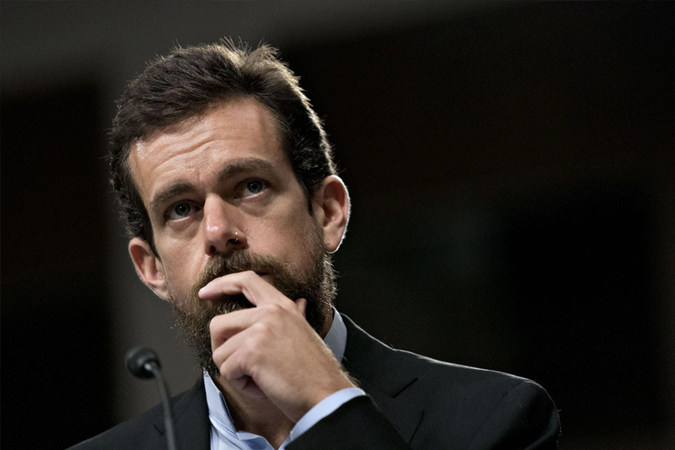 Twitter CEO Jack Dorsey said Thursday the company "fell behind" in some of its security restrictions that led to the hack of prominent users including former president Barack Obama and Tesla chief executive Elon Musk on the social media site last week.

"Last week was a really tough week for all of us at Twitter, and we feel terrible about the security incident that negatively affected the people we serve and their trust in us," Dorsey said in prepared remarks on an earnings call. "Security doesn't have an end point. It's a constant iteration to stay steps ahead of adversaries. We fell behind, both in our protections against social engineering of our employees and restrictions on our internal tools."

Dorsey apologized while announcing the company's second-quarter earnings, which showed Twitter users have increased during the pandemic, but advertising revenue has fallen.

Twitter confirmed this week that hackers accessed 130 accounts on the site, and sent tweets -- many of them advertising a bitcoin scam -- from 45 of those accounts. Hackers were able to view the private messages of 36 accounts, including the account of one elected official in the Netherlands. The company doesn't believe any other former or current elected officials' direct messages were accessed.

Hackers took control of many high-profile Twitter accounts last week in an apparent attempt to make money by advertising a fake bitcoin deal. Twitter deleted the tweets as they popped up, and eventually shut off tweets from all verified accounts and locked down accounts that tried to change passwords while it worked to regain control. Most accounts have now been restored to their owners, the company said.

The FBI is investigating the breach, and Dorsey said the company will "go above and beyond" in working with law enforcement. Hackers were able to get access to the accounts after the "manipulation" of a few Twitter employees, the company has said. Armed with employee credentials, the hackers were able to access Twitter's internal systems that have some control over accounts.

Twitter reported it now has 186 million daily users, up 34% from the second quarter last year. But revenue fell 19% to $683 million during the quarter, as advertisers pull back during the coronavirus pandemic and some brands paused social media advertising during the Black Lives Matter protest.

Twitter is looking into other ways to bring in money, including a possible subscription model, Dorsey said. He offered few details on what consumers would potentially pay for, saying only that the company was in "the very, very early phases of exploring."

"We have a really high bar for when we would ask consumers to pay for aspects of Twitter," he said on the call. Speculation over a possible subscription business surfaced earlier this month after a Twitter job posting mentioned a subscription product.