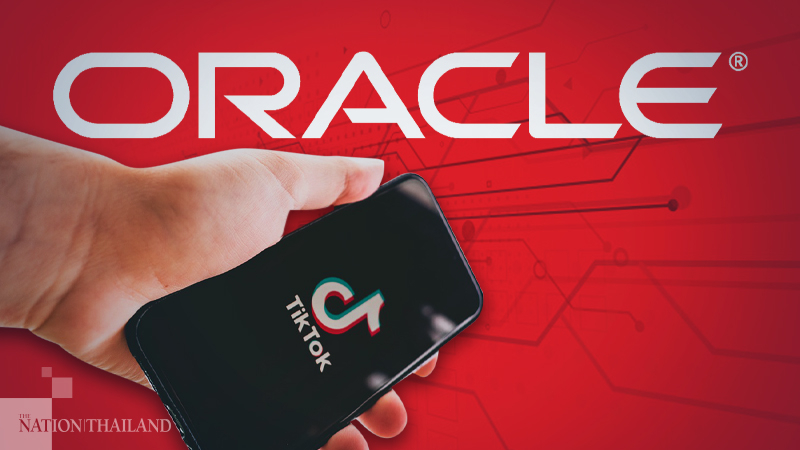 SEOUL - China's TikTok sought to tamp down domestic controversy over its deal with Oracle and Walmart, saying in a blog post Monday that there would be no technology transfer to Oracle, though the U.S. company would be able to check its software for safety.

The statement by TikTok's parent company ByteDance reflected the awkward situation confronting TikTok as it navigates the same political pressures that American companies have long faced in the China market. For years, U.S. firms have been the ones issuing the assurances that their Chinese partner couldn't access their data except for safety checks.

"The current plan does not involve the transfer of any algorithms or technology," ByteDance said in the post on its official WeChat account. "Oracle has the authority to check the source code of TikTok USA."

The TikTok deal has been a vivid example of the Trump administration's policy of reciprocity toward Chinese businesses. Supporters of the approach say it's only fair to treat Chinese companies by the same standards to which U.S. companies are held in China. Critics say the United States should not stoop to the strong-arm negotiating tactics that it criticizes other governments for using.

U.S. officials have followed Beijing's playbook in demanding the viral video app give the government a cut of the deal, and in applying eleventh-hour pressure in threatening to remove TikTok from U.S. app stores.

President Donald Trump said on Saturday he gave his "blessing" to the deal, while signaling it could still fall apart. It came a day after the Trump administration moved to effectively ban TikTok and WeChat starting Sunday, moves that have been temporarily suspended pending the TikTok negotiations and a lawsuit by WeChat users.

China's Commerce Ministry hinted at potential retaliation on Saturday, saying companies put on its "unreliable entities list" would be banned from trade with China.

Oracle said on Saturday it had been chosen as TikTok's "secure cloud technology provider." Oracle CEO Safra Catz said in the statement that the deal would "ensure data privacy to TikTok's American users."

ByteDance's Chinese-language statement on Monday, which it called a debunking of "rumors," also confirmed the Chinese company is still trying to negotiate some terms of the deal.

ByteDance quibbled with the announcement by Oracle and Walmart that it would pay more than $5 billion in new taxes to the U.S. Treasury, saying the number was not finalized.

"The so-called tax payment of $5 billion to the U.S. Treasury Department is a forecast of the corporate income tax and other operating taxes that TikTok will need to pay for its business development in the next few years," ByteDance said. "The actual tax amount still needs to be determined according to the actual development of the business and the U.S. tax structure."

ByteDance also said earlier in a statement on Chinese microblogging platform Weibo that it had learned from the media about President Trump's statement that ByteDance would contribute $5 billion to an education fund.

ByteDance said that it will own an 80 percent stake in U.S.-based TikTok Global after the new investors come on board. Walmart's CEO will have a board seat in TikTok Global, along with ByteDance's founder and its current board members, it said.

U.S. companies have long faced similar pressures in China. In fact, ByteDance cited how in 2016, Microsoft set up a "technology transparency center" in Beijing to allow Chinese experts to examine its source code for security.

In the American Chamber of Commerce in China's annual survey of members published in March, 54 percent of U.S. technology-industry respondents said they did not believe they were treated fairly by China's government compared with Chinese companies, higher than respondents in any other sector.