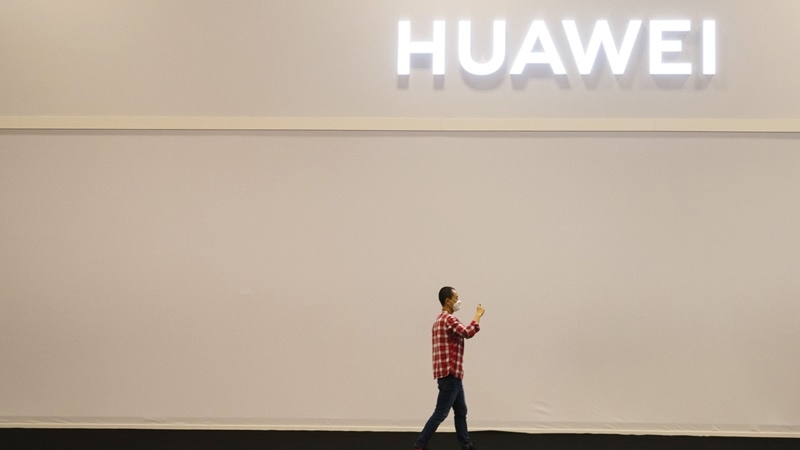 An attendee wearing a protective face mask passe the Huawei Technologies Co. stand during the IFA Consumer Electronics Show at the Berlin Messe exhibition hall in Berlin on Sept. 4, 2020. MUST CREDIT: Bloomberg photo by Jacobia Dahm 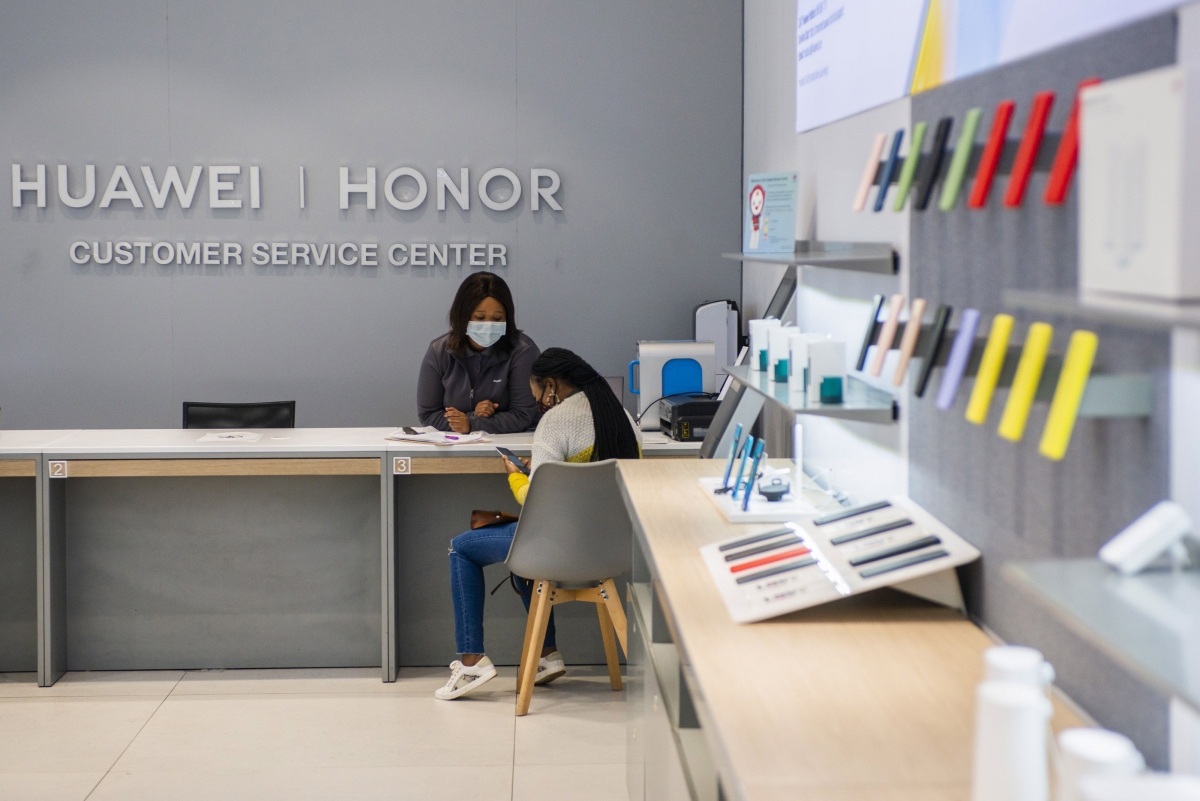 Partner Taiwan Semiconductor Manufacturing Co. began ramping up output in late 2019 of Huawei's 7-nanometer Tiangang communications chips, the most crucial element in 5G base stations, people familiar with the matter said. The Taiwanese contract manufacturer eventually shipped more than 2 million units at Huawei's behest ahead of the sanctions cutoff last month, one of the people said, asking not be identified discussing internal matters. The sheer magnitude of orders at one point got TSMC executives wondering whether they had underestimated global demand, the person said.

Huawei's breakthrough in securing essential supplies underscores the mixed success of a U.S. campaign against China's largest tech company since 2018. Citing national security concerns, the White House started by trying to curtail the sale of American software and circuitry to Huawei before finally enacting sweeping restrictions against its suppliers including TSMC. It's that last salvo, a ban on the sale of ready-made, commercially available semiconductors, that finally kneecapped Huawei's smartphone business and forced it to curtail device production, the people said. Representatives for Huawei and TSMC declined to comment.

But the Tiangang chip, designed in-house by secretive division HiSilicon, has proven pivotal to keeping the 5G business afloat. Huawei had leaned on TSMC in the months before Washington shut that loophole and it can now continue to supply China Mobile Ltd., China Telecom Corp. and China Unicom -- the carrier trio now aggressively building out a nationwide 5G network Beijing considers instrumental to driving the world's No. 2 economy. A China Mobile representative declined to comment for this story. A China Telecom spokesperson said the company will communicate any impact from curbs on Huawei but declined to comment on discussions about chip supply. Unicom representatives didn't respond to requests for comment.

"The U.S. has demonstrated an intense will to restrict Huawei's ability to offer 5G technologies. The U.S. government's assertions of extraterritoriality have made it more difficult for Huawei to maintain access to critical components," said Dan Wang, an analyst at Gavekal Dragonomics. In 2012, just a third of Huawei's revenue was generated in China -- that closed in on two-thirds last year. "Huawei is more dependent on domestic sales due to both U.S. pressure as well as its strong hold over the fast-growing China market."

Huawei told Chinese wireless operators its component inventory was fully capable of supporting base station construction in 2021 and beyond despite U.S. sanctions, according to people familiar with the matter. The company has started shipping 5G base stations without American components since at least the end of last year.

It's unclear how long those stocks can last. Rotating Chairman Guo Ping said last month the company has "sufficient" inventory for its communications equipment business, but is seeking supplies for the smartphone unit.

Even assuming Huawei has cached enough silicon for Chinese clients' purposes, it may have had to make sacrifices in performance because of shortages in second-tier components. Resorting to less-sophisticated local alternatives may hinder areas such as power consumption rate, the people said. To rectify that, Huawei's promised to compensate carriers for part of that additional electricity expense, they said. A typical 5G base station consumes roughly four times the power of a standard 4G model.

While Washington is gaining ground in efforts to pressure allies from Australia to the U.K. to shun Huawei equipment, the Chinese company's main source of income remains its own home country. Huawei has so far won more than half of the 5G orders from state-owned carriers this year, securing contracts worth billions of dollars, Bloomberg News reported earlier.

Chinese carriers have built 690,000 5G base stations since the technology was commercialized about a year ago, according to the Ministry of Industry and Information Technology. The nation's carriers have yet to announce base station procurement plans for 2021, but ministry officials said the country's network buildup will continue over the next three years.