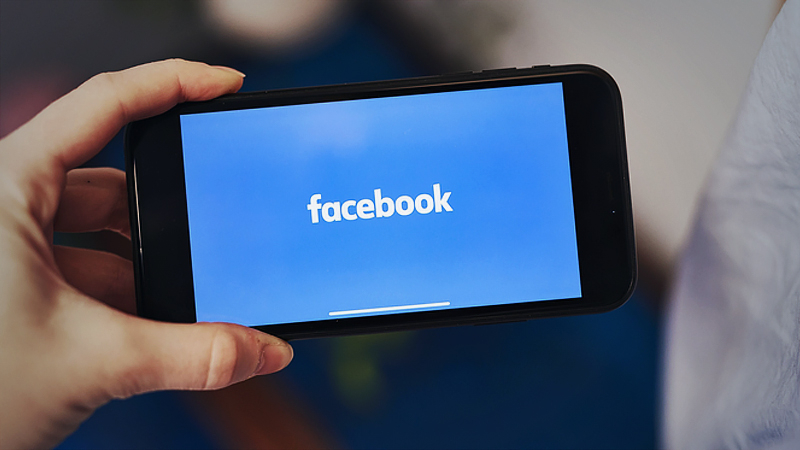 WASHINGTON - State and federal investigators are expected to file antitrust charges against Facebook as soon as November, according to four people familiar with the matter, embarking on a massive legal challenge against the tech giant and its perceived, ironclad grip over social media.

The timing reflects a frenzy of recent activity on the part of the Federal Trade Commission, which met privately Thursday to discuss the probe, and state attorneys general, who under the leadership of New York's Letitia James have been scrutinizing Facebook for potential threats to competition, said the sources, who spoke on the condition of anonymity to describe a law-enforcement matter.

The timeline could still change, cautioned the people familiar with the probe, adding that work is ongoing. The FTC, in particular, has not yet voted to bring a case against Facebook, though the people said a meeting of its Democratic and Republican members this week - first reported by The Washington Post - involved presentations illustrating how the agency might proceed. State attorneys general, meanwhile, are in the later stages of preparing a complaint, according to the sources.

A lawsuit against Facebook would be the second major antitrust action against Silicon Valley in a matter of weeks. The U.S. government joined 11 states to sue Google on Tuesday over allegations that it engaged in illegal, anti-competitive tactics to ensure the dominance of its search engine.

Facebook and the FTC declined to comment, as did a spokesperson for the attorney general of New York.

Federal officials initiated their antitrust probe into Facebook last year after the company agreed to pay $5 billion to settle a government probe over a series of privacy scandals. The FTC, one of the country's two competition enforcement agencies, specifically set its sights on Facebook's purchase of its past rivals - Instagram, a photo-sharing app, and WhatsApp, a messenger service - and the extent to which the tech giant's sprawling corporate footprint has come to violate antitrust laws.

State investigators revealed their own plans last October: Letitia James, the Democratic attorney general of New York, said at the time she would lead 46 other states and territories in a bipartisan, wide-ranging antitrust inquiry targeting Facebook. James said in a statement then that state enforcers had grown "concerned that Facebook may have put consumer data at risk, reduced the quality of consumers' choices, and increased the price of advertising."

Since then, Facebook has faced a slew of criticism from regulators nationwide who believe it brazenly has sought to expand its digital empire in a way that undermines competition and leaves its billions of users with worse service, including fewer privacy protections. A probe conducted by House lawmakers, concluded earlier this month, appeared to furnish fresh evidence of the company's brass-knuckled tactics - illustrating for members of Congress the extent to which Facebook CEO Mark Zuckerberg had sought to neuter potential rivals before they could mount a serious challenge.

One memo showed Facebook leaders discussing a "land grab" to acquire its possible threats. Another 2018 document prepared for Zuckerberg seemed to suggest Facebook felt its greatest competition came from its own subsidiary apps. Investigators led by Rep. David Cicilline, D-R.I., the chairman of the House antitrust committee, said the trove they amassed ultimately showed how Facebook's past purchases "tipped the social networking market toward a monopoly."

Facebook staunchly has rebutted the charges, pointing to the fact that federal regulators had the chance to prevent it from acquiring Instagram and WhatsApp and did not. The company's arguments foreshadow the likelihood of a major, lengthy legal battle between the tech giant and state and federal antitrust enforcers that try to exact severe penalties for Facebook's business practices.

"Acquisitions are part of every industry, and just one way we innovate new technologies to deliver more value to people," Facebook spokesman Chris Sgro said in a statement this month in response to lawmakers' report. "Instagram and WhatsApp have reached new heights of success because Facebook has invested billions in those businesses."