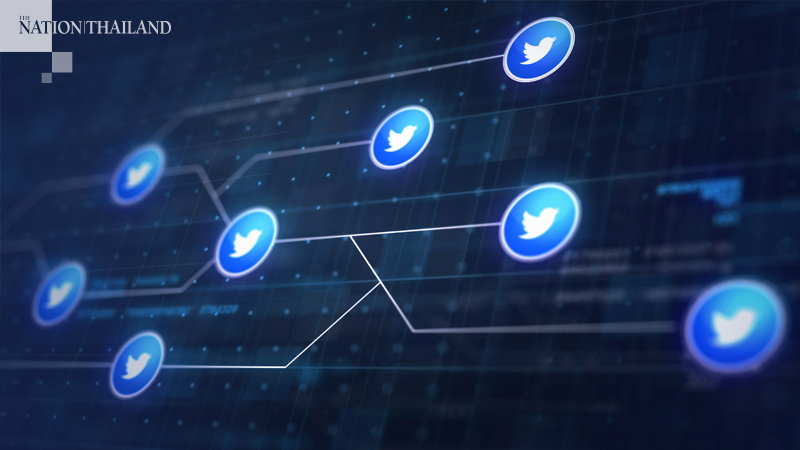 Twitter has started pushing notices to warn users to be on the lookout for misinformation to people's timelines.

Twitter started pushing two different prompts to the top of people's main timelines Monday. One tells users, "You might encounter misleading information about voting by mail," and directs to a page to find out more about mail-in voting, including tweets from outside sources. The other reminds users that election results might be delayed because of the increase in voting by mail.

Twitter imposed new restrictions earlier this month on politicians' posts leading up to the election, including restricting posts announcing victory before it has been independently confirmed. Twitter also announced features for regular users to try to reduce the spread of misinformation, including by requiring people to "quote tweet," or add their own text to retweets, rather than instantly sharing others' posts.

The features are all part of social media companies' push to limit misinformation on their sites in the run up and aftermath of Election Day. Social media experts have warned of the speed with which misinformation can spread, with the potential to change social discourse, especially during moments of political importance.

Quashing misleading information about voting by mail has been one of Twitter's highest profile struggles this year, ramping up in May when the company labeled two of President Donald Trump's tweets about the topic with fact checks. It was the first time Twitter had labeled Trump's posts, and set off a new round of conservative protests regarding censorship.

Twitter CEO Jack Dorsey will testify in front of the Senate Wednesday about unsubstantiated claims that the company is biased against conservatives.

Twitter's newest timeline posts follow similar measures the company is taking around voting registration and early voting. The prompts this week will also show up in the search tab when people look for related information.

"These prompts will alert people that they may encounter misinformation, and provide them with credible, factual information on the subject," Twitter spokesman Nick Pacilio said.

Twitter will launch a similar feature beginning next week to count down the days until election night on Nov. 3.