King's College International School Bangkok is now welcoming applications from students for pre-nursery to Year 10 in the academic year 2021. It will open Year 11-13 in subsequent academic years. The school opened its doors to students in August 2020 with a student-centred and value-led curriculum for both boys and girls. 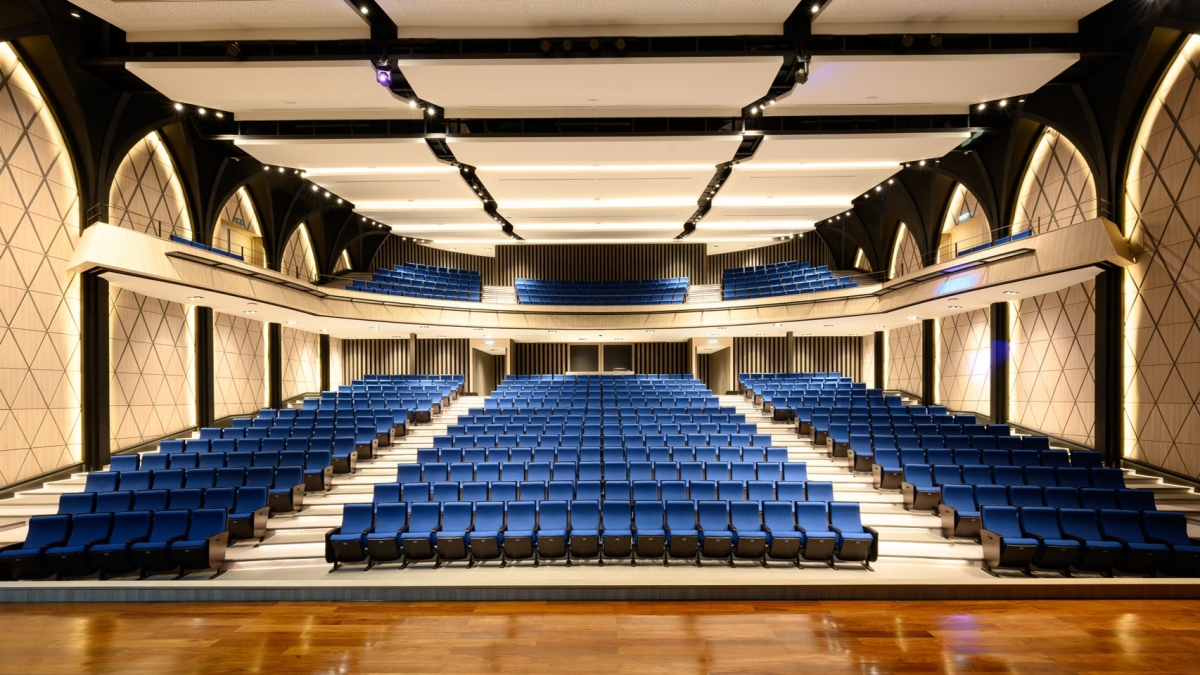 “King's Bangkok is the third school in the world and the first in Southeast Asia to be established in collaboration with King's Wimbledon, one of the most academically successful schools in the world,” said Professor Sakorn Suksriwong, chairman of King’s executive committee. 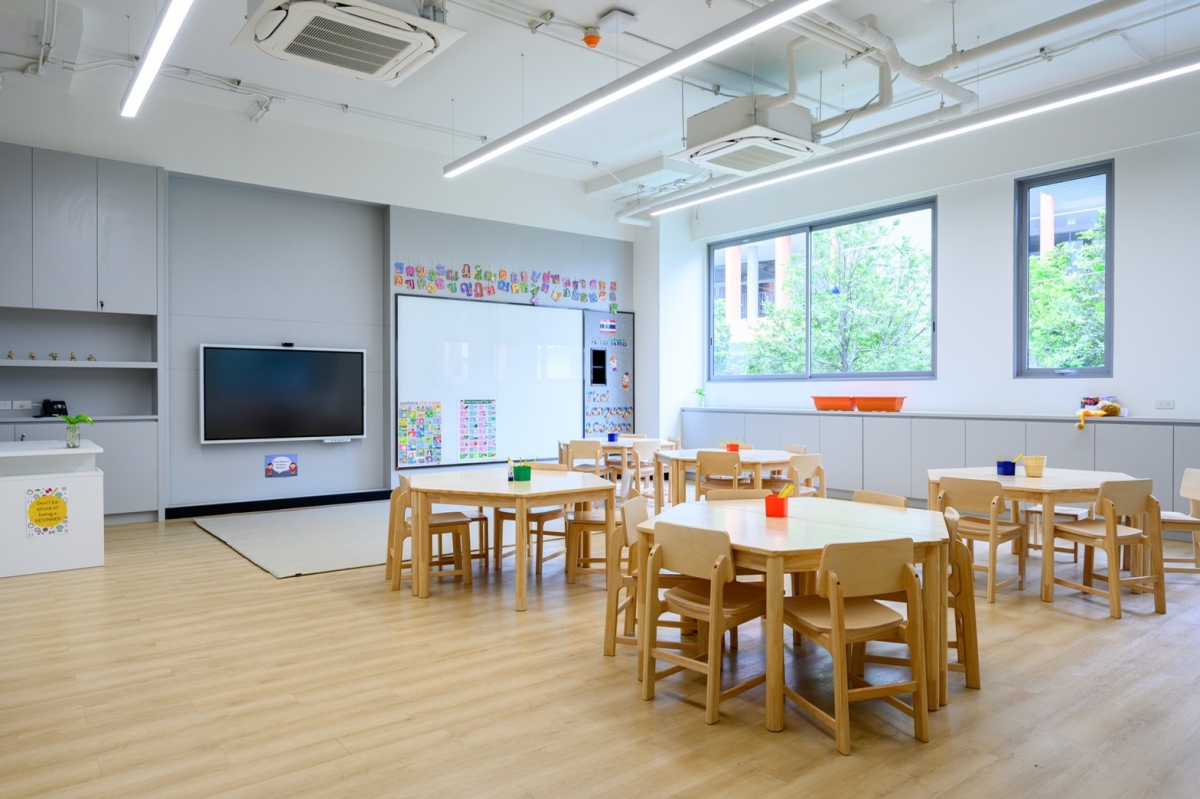 Around 25 per cent of King’s Wimbledon students are accepted to Oxford or Cambridge each year, he added.

King’s Bangkok said it has adopted the same standards and spirit as the parent school, which is regarded as one of the best in the UK.

“In this opening year more than 300 students, selected according to a rigorous admissions process, started their learning journey to become well-rounded and happy adults," Sakorn said. 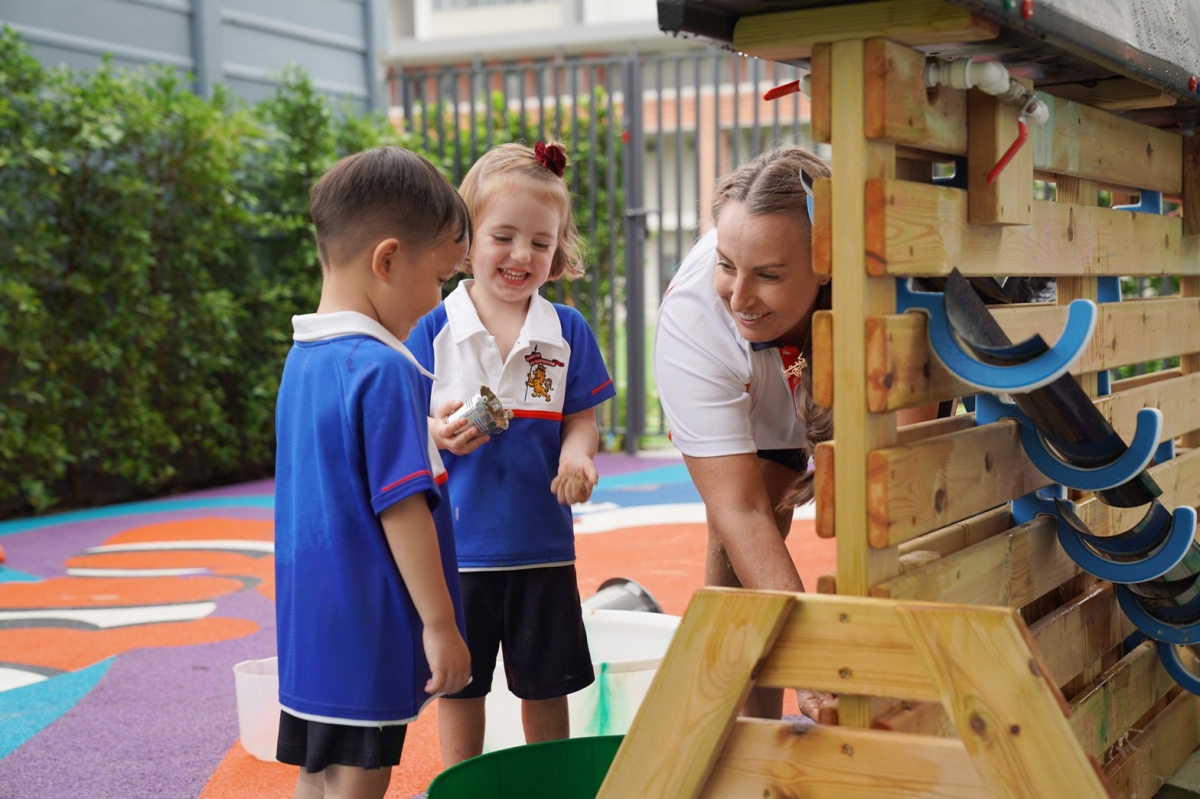 “[W]e have the same teacher selection standards as our UK parent school. In addition, the highest quality teachers from King's Wimbledon are sent to join forces with the teaching staff in Bangkok,” said Banyard, who was previously assistant head at King's Wimbledon and has a first class physics degree from the University of Oxford.

For more information or to submit an application, visit www.kingsbangkok.ac.th or call (02) 481 9955.