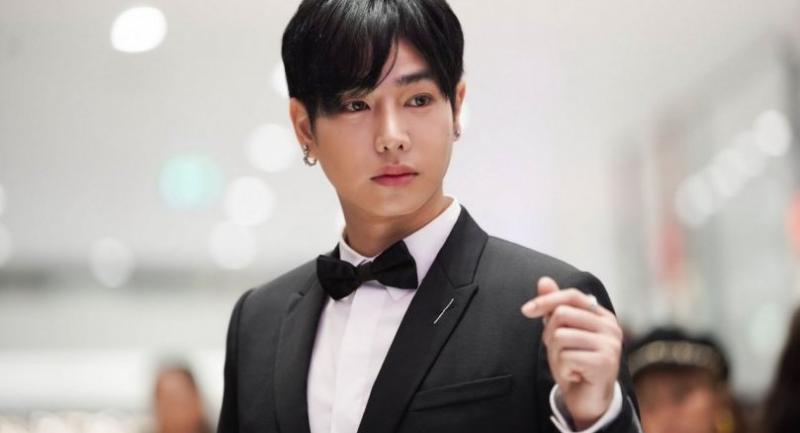 A new chapter in shopping history on the West bank of the Chao Phraya River, Iconsiam opened last weekend to great fanfare and a massive traffic jam.

Aimed at becoming a global landmark, the shopping centre is designed to reflect every dimension of Thainess while also boasting a who’s who of leading brand names from all over the world.

The invitation-only opening party drew celebrities from across Thailand and the world to the less-visited area of Charoen Nakhon Road in Thon Buri district.

A team of more than 1,000 people contributed to the opening event, with seven local and international organisers responsible for bringing out the “Creating Shared Value” and “Co-Creation” themes.

One of the highlights was a show featuring 1,500 drones, the first of its kind in Thailand. Grammy-award winner Alicia Keys performed to loud applause while Thailand’s top singers staged a series of mini concerts.