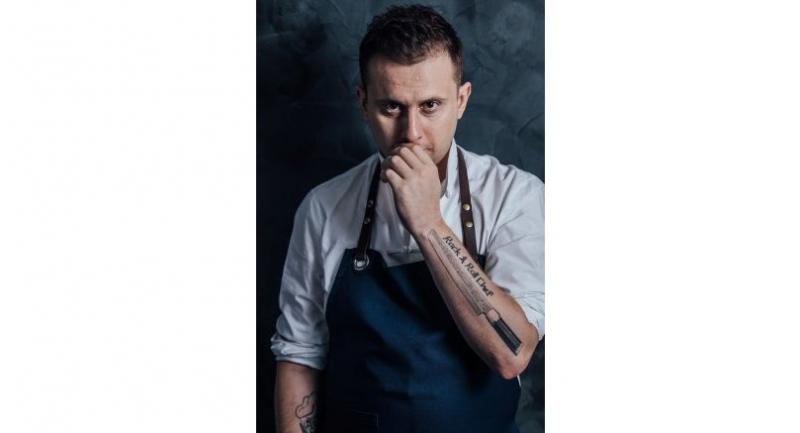 During the three years chef Fatih Tutak has been overseeing The House on Sathorn at W Bangkok, he’s accompanied guests on several culinary journeys informed by his many travels and diverse influences.

The stops have included Turkey for the cuisine of Tutak’s childhood in Istanbul; Japan for dishes based on memories of Tokyo’s famed seafood markets; and East and Southeast Asian cities including Beijing, Singapore, Hong Kong, and of course, Bangkok where he brought all his experiences together as The House on Sathorn’s culinary director.

Tutak ensured the The House on Sathorn had arrived by leading the venue to a spot on “Asia’s 50 Best Restaurants” in 2017 after only two years of operation, and then again in 2018.

Now as a new year unfolds, the chef has set sights on the next culinary horizon. In 2019 he’ll be embarking on his latest journey and fulfilling a long-time dream: opening his own restaurant in his hometown of Istanbul. Until then however, from now to end of January, guests of The House on Sathorn have chance to savour his distinctive cuisine and the many flavour combinations and cooking styles he’s perfected over the years.

Just as new directions await him, so too are fresh dining concepts in store for The House on Sathorn. Until then, The Courtyard’s expanded menu will now also be made available inside The Dining Room for dinner starting in February. The popular menu, currently served for lunch and al fresco for dinner, exemplifies The House’s continued focus on today’s global food culture while likewise emphasising local ingredients and seasonal specialities. Guests now can enjoy afternoons and evenings with grilled seafood and beef, Thai favourites with a twist and more.

The new dining concept of The House on Sathorn will be launched in the second quarter of next year.