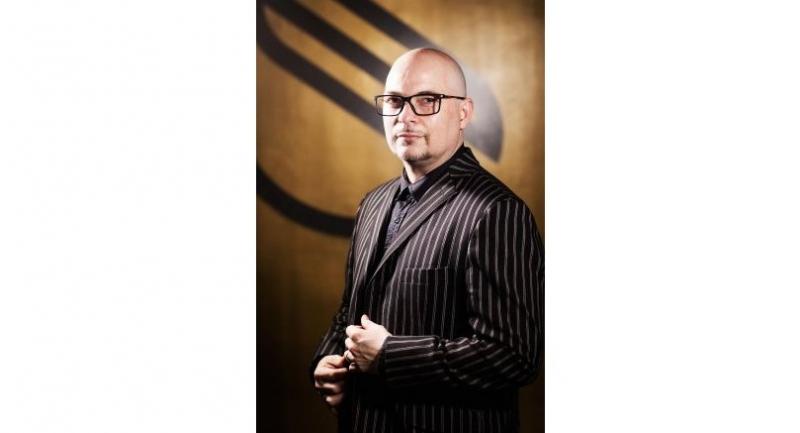 Following on from the success of its star-studded opening in March, SEEN Restaurant & Bar at Avani+ Riverside continues to make waves as one of the city’s most sought after hot spots.

The venue, famous for its contemporary culinary creations, whimsical cocktails and views of the Chao Phraya River is setting the SEEN for Bangkok’s hip crowd, as its music scene amplifies. Holding trhe reins in the hot spot’s resident music director Scotty B, a talented writer, producer and DJ from the UK,

With more than three decades of music production and DJing to his credit, Scotty B is renowned for his versatile and innovative style. He previously held the position of director of entertainment for Starwood hotels and resorts then further developed his career as music curator for W Hotel Beijing. His passion for exploring expressive styles of genres and his ability to read crowd reactions ensure a memorable night for all.

“The music at SEEN is unique and captivating. We want to create an atmosphere that’s hip, cool, yet interactive. Our music ranges from soulful, deep, funky, nu disco, house, urban, eclectic, alternative, diverse, and upbeat with a feel-good vibe that allow guests to experience the sonic identity of our venue.

“At SEEN, we work with a handful of talented taste-making DJs to craft the best beats for each night. Setting the ambience with eight-hours of non-stop DJ tunes, along with the amazing skyline where guests can relax, watch the sunset over dinner and stay all through the night,” he says.

Highlight performances this month include Liquid Groove on Wednesdays, In2deep on Thursdays, Urban Vibes on Fridays, Funk Synergy on Saturday and Behind the SEEN on Sundays.

There is also the new edition of monthly SEEN Sessions parties, where a special international DJ guest is flown in to star at the exclusive rooftop playground.

“The first SEEN sessions brought Sandy Rivera of Kings of Tomorrow, one of our generation’s finest DJs and producers. The event was joined by over 200 music enthusiasts,” Scotty B says.

SEEN Sessions Vol 2 on Friday night (June 14) features Kraak & Smaak. The fun gets underway at 8pm with opening acts from FunkyGangster, Scotty B himself and Kinky D. Guests are invited to come early for dinner overlooking the Chao Phraya River, before heading to the rooftop for cocktails and daybeds overlooking the skyline. Tickets are Bt600 net, including a welcome drink.