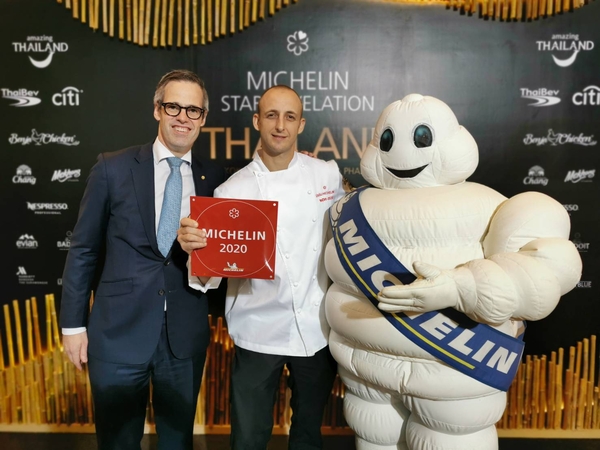 The Okura Prestige Bangkok announced that the hotel’s Elements restaurant has been awarded a Michelin Star for the third consecutive year.

Elements has developed a reputation for serving finely prepared gourmet French cuisine with seasonal Japanese influences, according to a press release from the hotel. “The restaurant’s menu is refreshed regularly to take full advantage of the freshest available produce from carefully selected international markets,” it said.

“Receiving a Michelin Star is a great honour for us, as a restaurant does not automatically maintain its Michelin rating, we have to earn it each year,” Okura Prestige general manager Niek Hammer said. “The fact that Elements has maintained their star means the efforts the restaurant and kitchen brigades deliver daily is recognised and that is a great reward for their work. We will continue striving for the best quality and even focus on increasing the level.”

Elements was ranked one of the top 5 best restaurants in the country by luxury lifestyle magazine Thailand Tatler at the Thailand Tatler Best Restaurants Dining Guide Awards 2017 and earned a spot in BK Magazine’s Top Tables Bangkok 2019 listing. 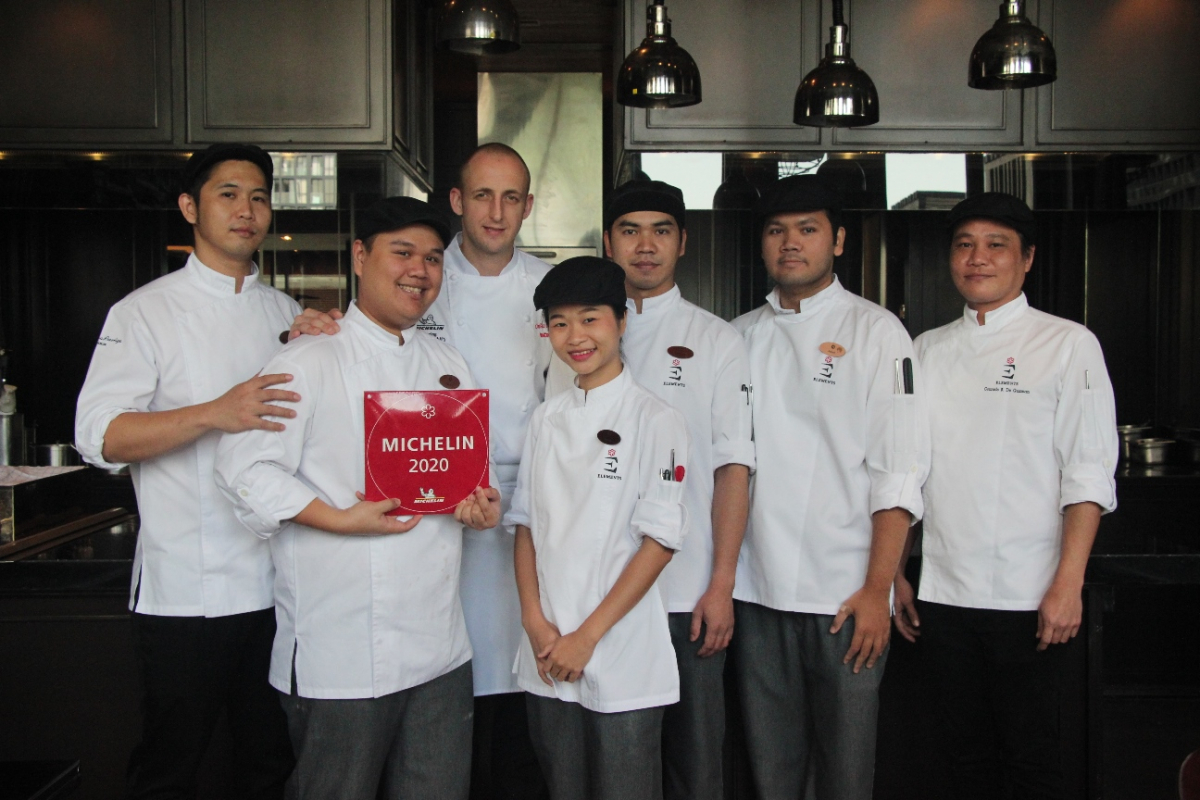 The recognition received from these respected publications reflects its commitment to enhancing guests’ dining experience at Elements based on the spirit of “Kaizen”, a key part of the company’s Vision & Mission, the hotel said.

One of only 29 Bangkok restaurants to receive a Michelin Star in the third edition of the 2020 Michelin Guide Thailand, Elements “represents new generation lifestyle dining where East meets West with classic ease”.

The restaurant “provides outstanding cuisine in a relaxed and informal atmosphere with the added attraction of an open kitchen that gives diners an up close and personal feel for the skills and expertise of the chefs who create culinary theatre at the very heart of the restaurant”, the hotel added. 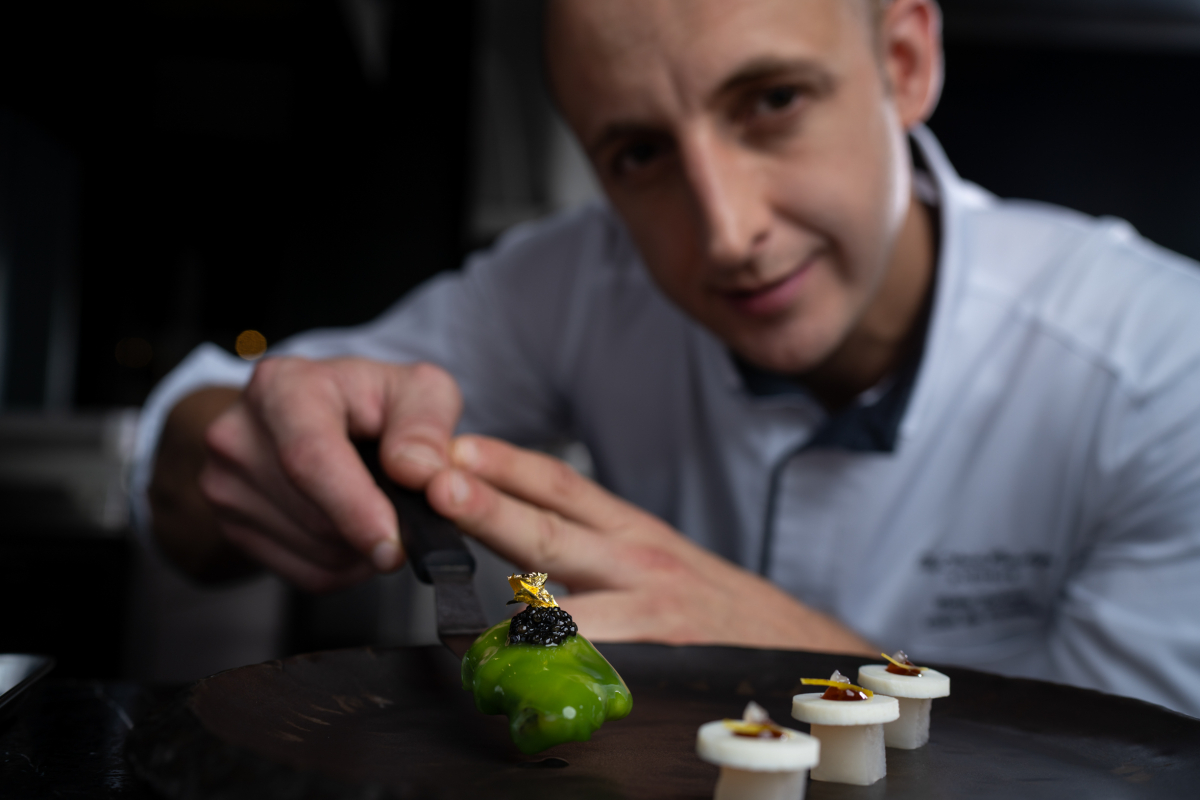 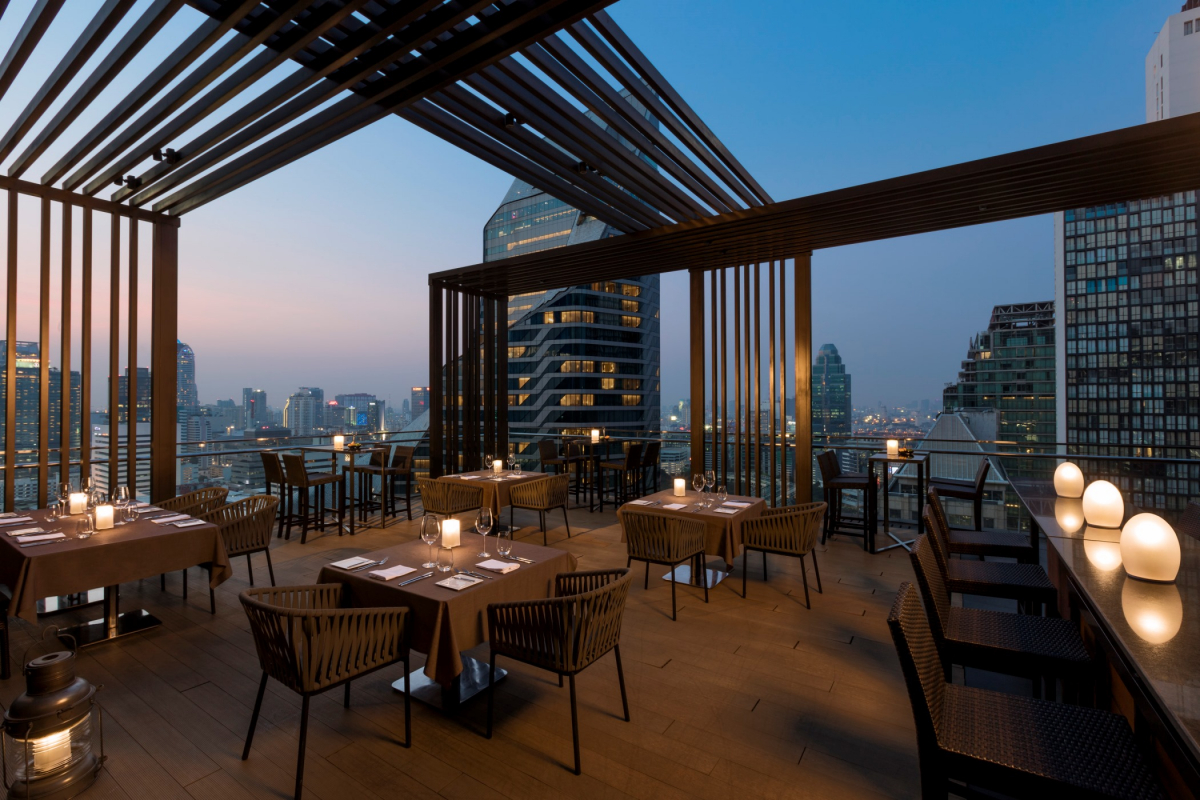