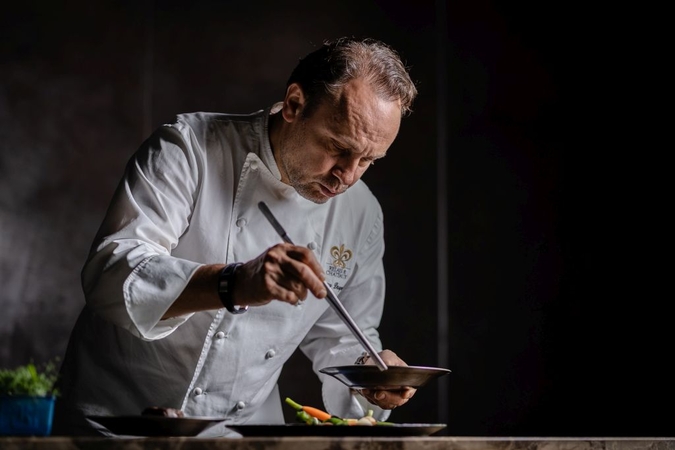 A 7-course feast that will tease, tantalise and delight the senses will be prepared by famed 2-Michelin Star Chef Thierry Drapeau at La VIE Bistronomy restaurant, featuring absolutely delicious black truffles from France and white truffles from Italy on January 15 and 16, 2020 (Wednesday and Thursday).

The exquisite truffle is a rare and precious ingredient and adds an essential quality to dishes made by a master chef, with an aroma and taste that gourmands pursue around the world. 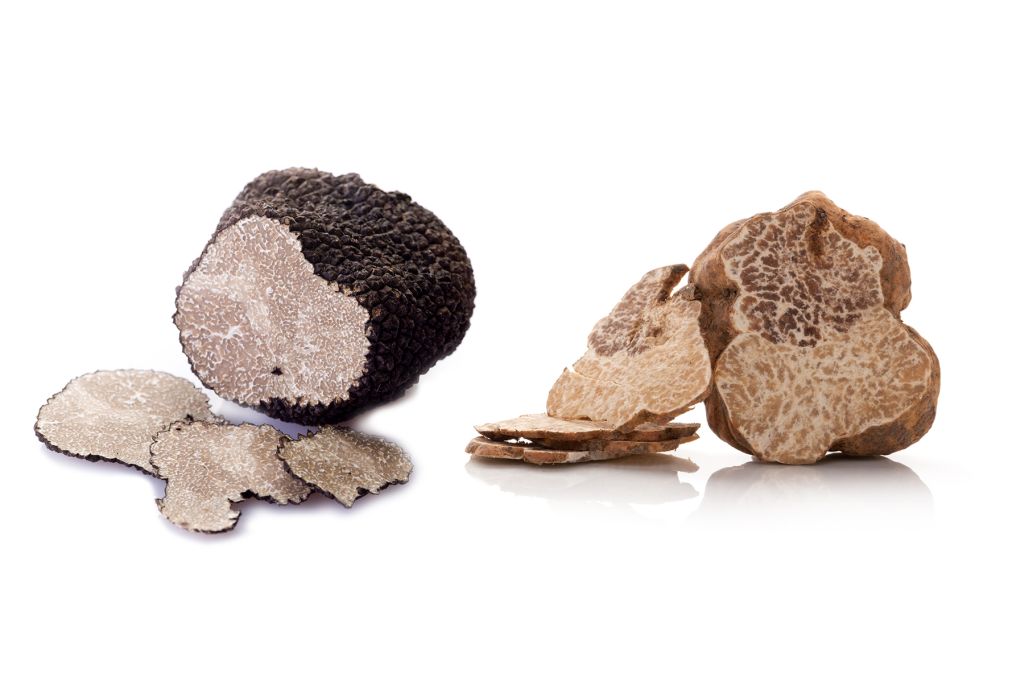 Chef Drapeau, from France, has been long hailed as the pioneer of gastronomy in Southeast Asia.

Emphasising natural floral and herbal seasoning that brings out the superb flavor of the meat and fish in his dishes, the evenings’ truffle-focused creations will be a sheer delight for the palate, prepared by an internationally lauded chef who explains that his whole mind and memory are filled with the unforgettable experience of cooking.

Expect a menu of marvelous courses beginning with an Italian creamy panacotta, made with wild mushrooms, Parmesan and black truffle.

This is followed by fresh artichoke also with rich black truffle. From here, Northern French scallops and white truffle take the table, and are countered by a dish of Mediterranean seabass, with an infusion of black truffle.

A special savory dish entitled Le Vacherin Thierry Drapeau makes its delicious mark in your memory next, and lastly an incredible La Chocolat Valrhona, with Griotte cherry and white truffle, is served for an unforgettable dessert.

This is a unique experience in Bangkok and not one anyone who loves delicious dining should miss, the rich taste of truffles and fine wine. Our new Wine Director, the highly respected Lucas Girod from Argentina, has used his formidable skills as an expert sommelier to carefully pair the most excellent wines with this extraordinary menu.

Scallops ‘’A la Plancha” from the North of France, fennel confit, white truffle

A delight from a small village in the mountains, black truffle

2-Michelin Star Chef Thierry Drapeau is the chef and co-owner of the Thierry Drapeau Logis de Chabotterie restaurant in Saint-Sulpice-le-Verdon, in the Pays de la Loire region of France.

Originally from Nantes, Drapeau fell in love with the art of cooking as a boy while watching his father prepare the family meal every Sunday morning.

He embarked on his own culinary career as Chef de Partie with Bateau Ivre at the age of 21. With a personality both modest and determined, he worked attentively alongside a number of renowned chefs, setting the highest standards possible for his own cooking.

Ever ambitious, Chef Drapeau eventually opened his own restaurant, the Thierry Drapeau Logis de Chabotterie. Within a decade, in 2011, he received the prestigious recognition of two Michelin stars.

Chef Drapeau’s inspired style is called a “cuisine of the soil”, using local produce from the land and sea nearby and creating highly concentrated tastes. Only the highest quality produce is used. His authentic jus-based dishes are low in butter and so maintain a lightness with very distinct and rich flavours.

According to him, a dish must be worked on like a wine. The chef must take his time to discover a balance which combines herbaceous and floral notes, finding the perfect relationship between the acidity, the bitterness and the sweetness.

2-Michelin starred Chef Drapeau will be at La VIE Bistronomy for two delightful evenings of dinners on 15 and 16 January 2020.