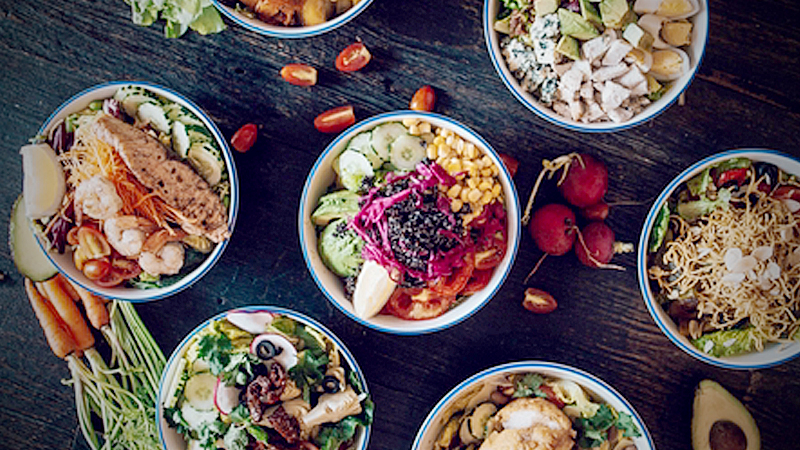 Are salads something you relish in pursuit of a healthier lifestyle. At 25 Degrees Burgers, Wine & Liquor Bar their chef has created a selection of vibrant and goodness salad bowls.

Inspired from around the world, the hearty salads at 25 Degrees Bangkok include selections from Asia and the Mediterranean, as well as organic garden greens, fresh seafood, and much more.