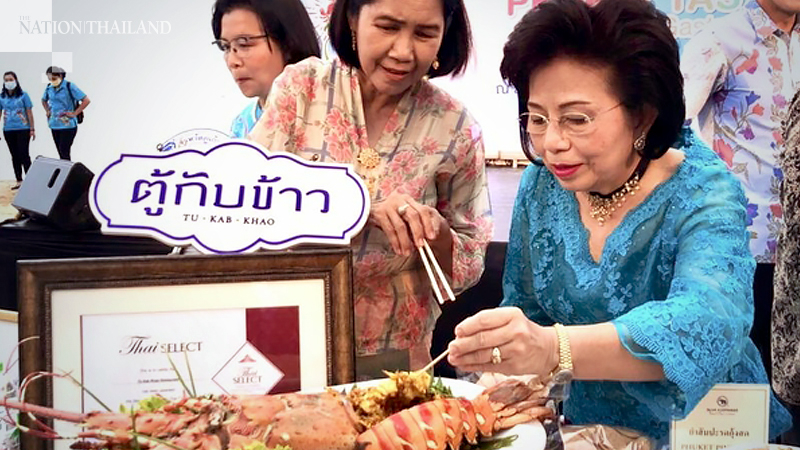 The Commerce Ministry is serving up the "Phuket Tastival & Seafood Gastronomy" festival in August and September to showcase the delicacies of the Unesco-recognised foodies’ paradise.

Phuket was last year named among the world’s top 10 tourist destinations but the Covid-19 outbreak has wrecked its tourism industry worth Bt400-billion per year, closing hotels, restaurants and other tourism businesses – many of them for good. 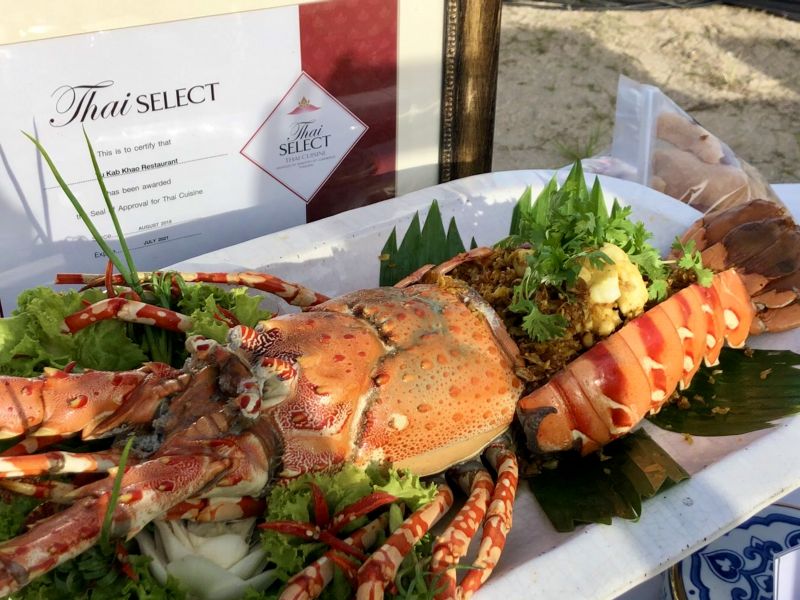 But visitors are now flowing back to the island, where a moving feast now awaits them. From August 15 streets will be lined with booths selling Phuket’s renowned seafood treats while restaurants and hotels serve up a sophisticated array of southern specialities. 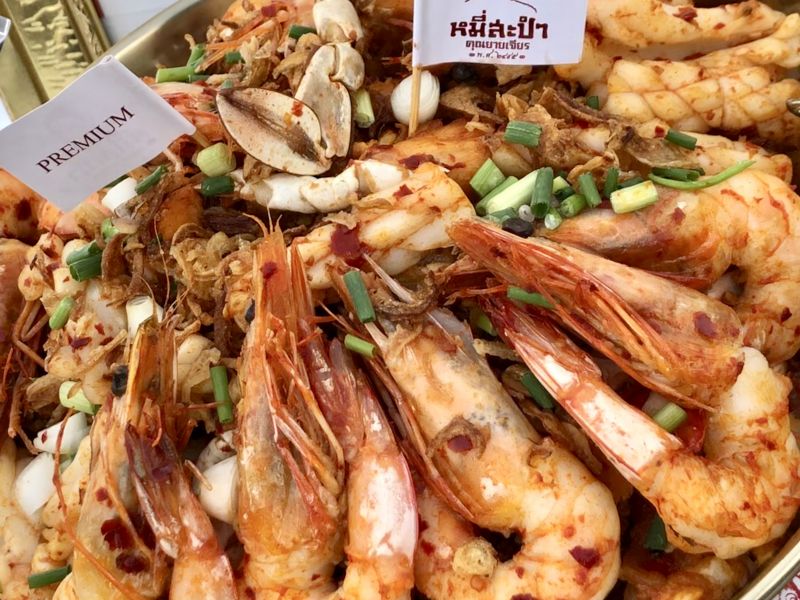 The Phuket Tastival & Seafood Gastronomy festival runs from August 15 until September 20 at the following destinations: 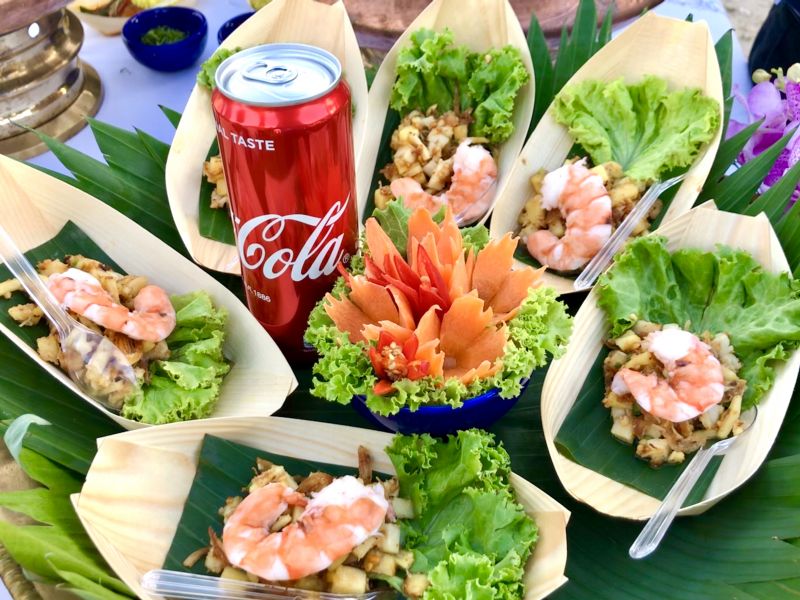