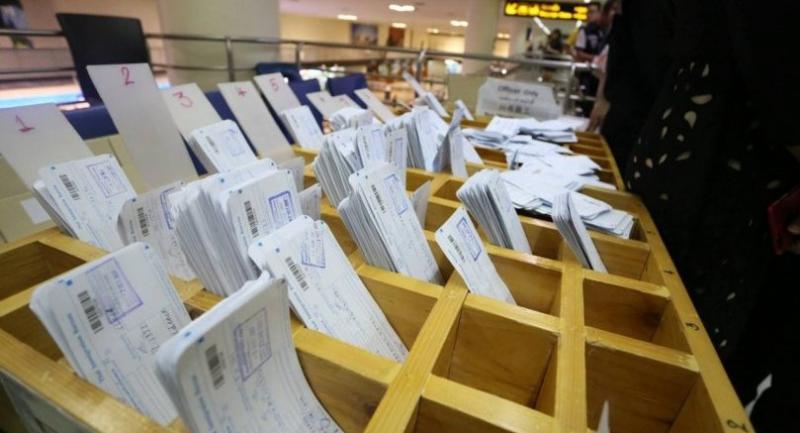 In an interview on Suthichai Yoon’s Facebook live on Friday morning, Nathathorn said foreign travellers are still required to fill in the “TM6” immigration form for authorities to collect information on their travel.
Under Thailand’s policy to promote tourism, authorities allow citizens of more than 60 countries to travel to Thailand without a visa, so Thai authorities do not have their travel information prior to their arrivals, he said
“For Thailand, the form is important as it is the tool for us to get and keep information about foreign visitors when they stay in Thailand,” he said.
In response to criticism that travellers to several countries in European do not require such the form, he said those countries require travellers to apply for a visa before entering which provides all details.
“Their authorities will know in advance whom they allow to enter their countries,” he said.
For Thai passengers, the bureau is in the process of amending Article 18 of the immigration law to exempt Thais from filling in the TM6 form, because basic information of Thais is available on their passport.
“We already proposed the amendment of the exemption to the agency concerned. But if it cannot be exempted we may shift to require them to fill in electronic forms before travelling,” he said.
Prime Minister Prayut Chan-o-cha in July instructed the Immigration Bureau to decide whether to cancel the requirement for visitors to use the TM6 form as part of measures to improve immigration procedures at airports and reduce waiting times.
However, starting on October 1, a new immigration form will replace the existing one in line with a Cabinet resolution in January approving a Tourism and Sports Ministry request.
The new form has only one side for visitors to record both arrival and departure information, with an “automatic channel” barcode for more convenience.
However, the change has not been announced in the Royal Gazette, Nathathorn said.