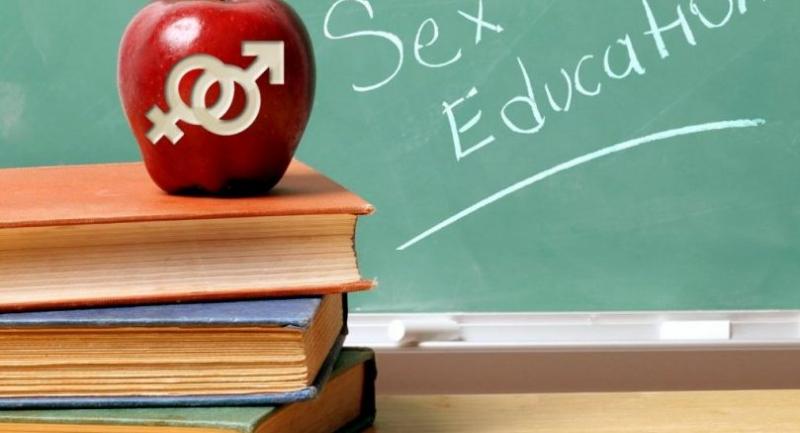 COMPREHENSIVE sexuality education, already required by law in Thailand, was touted at a recent forum in Bangkok as key to ensuring a solid foundation for life and love.

The forum addressed child marriage, early unions and
teen pregnancy in Southeast Asia.
At the forum were representatives from 10 countries,
including Thailand, and international organisations such
as the United Nations International Children’s Emergency
Fund (Unicef) and the United Nations Population Fund
(UNFPA).
“A striking number of young girls become pregnant
without having planned to – or without having had conฌ
trol of their pregnancy,” Wivina Belmonte, Unicef deputy
regional director, East Asia and the Pacific, told the forum.
“When an adolescent girl becomes pregnant, her life
changes forever.
“Her schooling often gets disrupted, or ends altogether
and her prospects of a job dim. The health hazards due to
complications from pregnancy and childbirth are huge,
and often fatal,” said Belmonte.
Maki Hayashikawa, director at Unesco Bangkok, said it
is essential that comprehensive sexuality education that
goes well beyond the basic facts of biological reproducฌ
tion starts at an early age for girls and boys. They need to
learn about sexuality both in and out of school in order to
ensure that young people were equipped with a solid
foundation for life and love.
According to her, global evidence clearly showed that
providing comprehensive sexuality education (CSE) does
not increase sexual activity, but rather empowers young
people to take charge of their own lives with healthier and
happier outcomes. “Abstinence-only approaches are not
effective in delaying sexual initiation, reducing frequency
of sex or reducing the number of sexual partners,” she
explained. Comprehensive sexuality education “is the core
to addressing early unions and teen pregnancy”.
Forum participants suggested age-appropriate CSE
should commence in early primary school (at age 5), proฌ
viding skills in communication, decision-making, negotiaฌ
tion, gender equality and respect.
In Thailand, the Prevention and Solution of Adolescent
Pregnancy Problem Act was launched in 2016 to address
the country’s fast-rising teen pregnancy rate through the
involvement of multiple ministries and civil-society partฌ
ners.
Thailand’s Public Health Ministry shared the opportuฌ
nities created by the Act, especially through enshrining the
rights of young people to sexual and reproductive health
information and services. Young people themselves were
consulted in drafting and implementing the legislation,
setting a strong example for other countries in the region
and globally.
While adolescent birth rates have declined globally,
they have remained generally stagnant or even increased
in Southeast Asia, with wide-ranging variations between
countries. The average adolescent birth rate in the region
is 47 births per 1,000 females aged 15 to 19, higher than
the average of 35 in South Asia and close to the global
average of 50.
The highest adolescent birth rates at the country level
are seen in Lao (94), Cambodia (57), Thailand (50),
Indonesia (48) and Philippines (47).