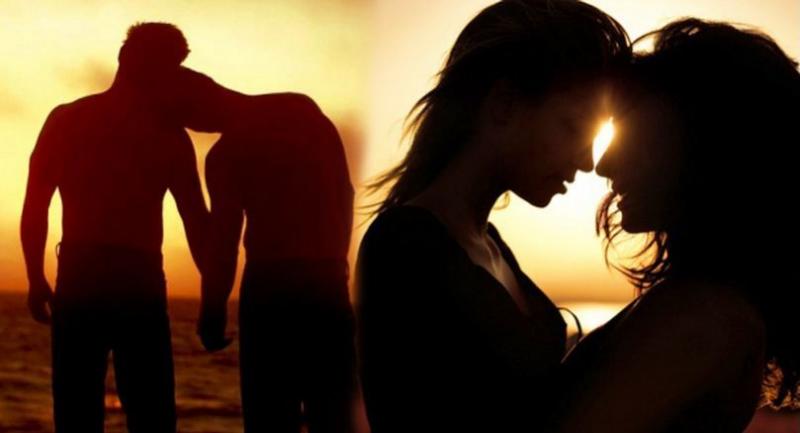 Proponents hail it as progressive step towards legalisation of gay marriage.

AFTER YEARS of calls by sexual-diversity groups, a new law that would allow registered life partnership for same-sex couples is in the making – with supporters expecting it to be promulgated within the term of the present government.
For proponents, the long-awaited legislation is viewed as the first i-mportant step towards legal same-sex marriage in Thailand in the future.
Sexual diversity groups have long called for a law that guarantees partnerships between couples of the same sex, as the existing legislation only allows marriages between people of different sexes.
A Justice Ministry subcommittee charged with drafting the bill is scheduled to convene on May 4 before presenting the final draft, through the justice minister, to the Cabinet for approval, said a source at the ministry’s Rights and Liberties Protection Department (RLPD).
“The department aims to have this draft law promulgated within the term of this present government,” the source said.
In 2012, same-sex couples petitioned the Parliamentary Committee on Law, Justice and Human Rights for a law to protect same-sex unions as gender-based discrimination was considered a violation of the Constitution.
The committee later worked with the RLPD to draft a bill for “life partnership registration” but its move to Parliament was interrupted by the military coup in 2014.

File photo
Nareelak Phaechaiyaphum, the director of the RLPD’s Division of International Human Rights, said the bill encountered many issues. They included the different demands of various same-sex couple groups, religious beliefs against same-sex partnerships, and authorities’ tendency to cling to the male-female family structure, while some parts of Thai society still had a bias against same-sex companionship.
The latest version narrowed its focus to the asset management of same-sex life partners to avoid large-scale impacts and the need to amend multiple laws, she said.
People in same-sex relationships yesterday praised the proposed legislation as new hope that their lives could be made easier. However, some gender-equality advocates called for a more progressive law.
Ratthanan Prapairat, 38, said he has been with his same-sex partner for more than 20 years. They have bought a house, run a clothing business together and have built a family life like any other straight couple.
If the new law is implemented, they say they will definitely register their partnership. “It is a must-have that should have been in place years ago as it would be very helpful in protecting the rights of same-sex couples,” he said. “Same-sex couples are no different from straight couples. We have accumulated a lot of assets and heritage together. This law will be great for us.”
He said they had been worried in the past about asset management but they had arranged a will addressing their assets, just in case something unexpected happened in the future.
Vitaya Saeng-aroon, 50, said he had an issue when his partner was hospitalised as the existing law does not consider same-sex partners to be relatives.
“When my same-sex partner was in ICU earlier this year, I was not permitted to sign any document after he went into a coma. I was not his relative, even though I had been taking care of him for over a year. I had to wait for his brother from upcountry to show up,” Vitaya said.
“After a week in ICU, he passed away peacefully. I did not know about his death until his brother called me,” he added.
Vitaya said the law is important as a stepping stone to validate same-sex relationship. “It’s not only about equality but also about humanity. Gay people need to be recognised as common couples in every supporting aspect. That will bring wider understanding towards the true meaning of diversity,” he said.
Gender equality advocate Naiyana Supapueng was suspicious about the new law, saying its content would decide whether or not it would drive the country towards progressiveness.
From her experience with similar legislation that had been aborted years ago, Naiyana said that the state may have good will towards the people. However, on the other hand, it still also had to protect traditions and national security, she said.
“So, most of the time, the content of the law remains within the limits set by these rules and traditions that it doesn’t guarantee the rights of the people,” she said. “Like in the former draft, they did allow same sex marriage but then so many restrictions and conditions were present. It showed that the state still had a homophobia mindset.”
Aside from that, legislation addressing same sex couples may also be a form of discrimination, the activist said. She would rather see partnership legislation that applies equally to all genders, not just the LGBTQ but also straight men and women alike, she said.
LGBTQ stands for lesbian, gay, bisexual, transgender and queer.

File photo
LGBTIQ rights activist Chumaporn Taengkliang, however, said that the progress of the Same Sex Life Partnership Registration Bill was too little too late for the assurance of gender equality and same sex marriage acceptance in Thailand.
The abbreviation LGBTIQ stands for lesbian, gay, bisexual, transgender, intersex and questioning. The last group refers to an individual who is uncertain of his or her sexual orientation.
“This is not the progressive move for the LGBTIQ rights campaign, because this bill only focuses on the asset management and barely covers the other aspect of life partnership of same sex couples,” Chumaporn said.
“I still do not see other rights acceptances for same sex couples, for instance the right to be a parent of children or having their own child by using assisted reproductive technology, while there are already many cases of rights deprivation that the same sex couples have to face when they need to deal with legal matters with their partner.”
She also emphasised that the bill also lacked proper public participation, which could result in problems in the future, as has already happened with the Gender Equality Act, and once the bill becomes law, it will be very hard to amend.