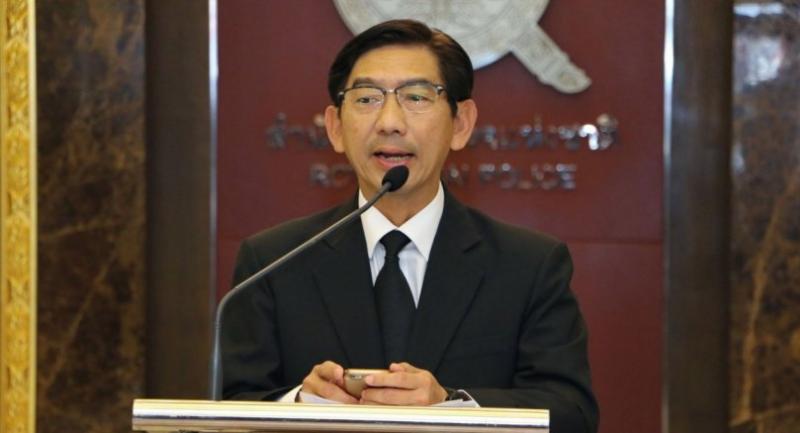 SEVERAL PROMINENT figures have expressed their opposition to the plan to merge the Office of Higher Education Commission (Ohec) with the Science and Technology Ministry.

Following the merger, the ministry will be renamed the Ministry of Science, Innovation and Higher Education.
“I don’t agree with the plan,” Thammasat University’s former rector, Somkid Lertpaitoon, said yesterday.
He sits on a panel that has been making preparations for the setting up of the Ministry of Higher Education.
“A ministry should be dedicated solely to higher education so as to serve as a crucial force behind the country’s human-resource development,” Somkid said.
He said the government might have come up with the idea of a merger in the hope of not setting up a new ministry, and bolstering research.
“But will the minister of science, innovation, and higher education understand that science and technology are not the only things in higher education? Social sciences and humanities are also important,” Somkid said.
Sompong Jitradub, who teaches at the Chulalongkorn University’s Faculty of Education, said the government should respect the decision of university members.
During the past two years, public hearings have been held with university members, which concluded that the Ministry of Higher Education should be established.
Walailak University president Sombat Thamrongthanyawong described the merger plan as interesting though.
“Universities are the country’s biggest source of researchers. If university and research affairs are brought under the same ministry, work may run smoother,” he said.
He reckoned that the merger plan was different from the original concept of establishing the Ministry of Higher Education.
“So, more discussions should take place particularly with the Council of University Presidents of Thailand [CUPT],” he said.
CUPT president Suchatvee Suwansawat, who also heads King Mongkut’s Institute of Technology Ladkrabang, said the merger plan has suddenly surfaced and he would need to time to study relevant information before making a comment.