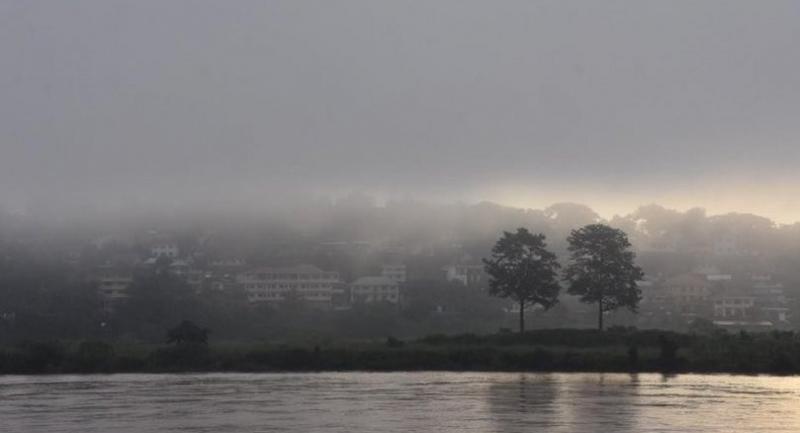 Rights issues from transborder investments in focus at forum

The ongoing 8th conference on business and human rights in Southeast Asia is focusing on the impact on human rights from transboundary investments.

Such activities have intensified, posing increasing threats to locals in recent years, according to Tuenjai Deetes, a National Human Rights commissioner.
Tuenjai said previous forums revolved around disparate issues such as human rights violations by the sugar-crane processing industry in Cambodia and coal-fired power plants in Lao. The NHRC has received some complaints in regard to transborder investments.
Some projects, Tuenjai said, had been endorsed by the Thai government, hence it was the government’s duty to come up with a national plan to deal with human rights issues arising out of such activities, with risk assessments as well as monitoring included.
Rak Chiang Khong Group chairman, Niwat Roykaew, said the group had been witnessing human rights violations from transborder investments, citing cases of Mekong rapid blasting, and dams on the Mekong river which have effects and pose threats to Chiang Khong locals dependent on the health of the river. He said this was the main reason he had set up a group and campaigned against them.
Niwat said very often community rights are overlooked by development projects, with current regional mechanisms failing to deal with the problem.
“The locals are the ones who are most affected, and that’s the reason why community rights protection is crucial. The Asean Intergovernmental Commission on Human Rights should pay attention to such development trends. In fact, a so-called people’s council should be explored to allow public participation in any development process that could affect their livelihoods,” said Niwat.
From Malaysia, Myanmar and Laos, to Indonesia, the impacts from transborder investments were discussed at the forum organised by Thailand’s National Human Rights Commission and Forest People Programme. It ends tomorrow.
Dr Cheah Swee Neo, a representative from Malaysia’s national human rights commission, said the body has been in contact with Myanmar’s national human rights commission to resolve some transborder investment cases concerning oil palm plantations in the south of Myanmar. It has also received a complaint from Mekong people about the Don Sahong dam on the Lower Mekong, in which Malaysian companies are investing, and learned that notification and consultation processes were being given short shrift. However, the body did not have the authority beyond the border to investigate and resolve them, he said.
Roganda Parulian Simanjuntak, a representative from AMAN Indonesia (Indigenous People Alliance of the Archipelago), said Indonesia has seen a number of transborder investments, with support from the government, grabbing communal lands from the locals.
They have stood up and pushed for changes in law in Indonesia, which has resulted in local regulations being introduced in more than 36 localities to protect their community rights.
The group is also pushing for a national law on community rights protection, he said. The group is also concerned that the law would not be promulgated, so it has to follow the progress up, he added.