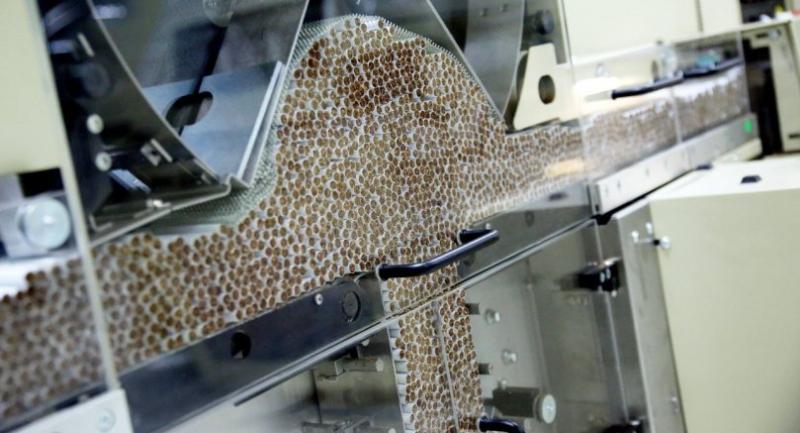 THE Finance Ministry’s plan to collect an extra Bt2 from every cigarette packet sold to fund the universal healthcare scheme has been met with scepticism by public-health experts.
The universal healthcare scheme offers most types of medical services to about 48 million Thais for free with an annual |budget of more than Bt160 billion a year. But expenditure is expected to rise steeply as the scheme, touted as one of the world’s best, seeks to expand the benefits to people in the face of increasingly advanced medical technologies and the fact that Thailand is becoming an aged society.
The plan to levy an extra Bt2 per cigarette packet is expected to raise an additional Bt3 billion per year for the scheme.
“That’s too little to deal with the actual amount of money the scheme needs,” Asst Professor Dr Thira Woratanarat, who teaches preventive and social medicine at Chulalongkorn University’s Faculty of Medicine, said yesterday.
He was speaking in response to reports that the Cabinet is expected to consider the plan today.
According to Thira, the Organisation for Economic Cooperation and Development (OECD), a grouping of developed countries, has estimated that its members’ health expenditure will rise by between nine and 12 per cent every year.
“Although Thailand is not an OECD member, our medical standards are on par with the OECD,” Thira said, “So, the OECD forecast could also be an indicator of the expenditure Thailand will have to cope with.”
He pointed out that non-communicable diseases such as diabetes, blood-pressure disorders and heart conditions were now common in Thailand, just like in developed nations.
“These kinds of health problems cost a lot of money in terms of treatments,” Thira said.
He, therefore, did not think that raising cigarette prices by Bt2 per packet could be a real, sustainable solution to maintain the universal healthcare scheme.
“With such a solution, the scheme will run into financial difficulties,” the medical lecturer commented.
Thira said concerned parties had discussed various other possible ways to make the scheme financially sustainable.
“For example, we have talked about providing basic treatments to all and charging more for those who want more medical services or benefits,” he said. “But this idea has faced opposition from non-governmental organisations, who feel it would widen gaps in Thai society.”
He said another idea was to raise value-added tax by 1 per cent for the cause.
“The government has to date not responded to this idea,” he said.
Thira said some thinkers believe people with unhealthy behaviour should be required to pay extra for health services. “But I disagree with this idea because it’s hard to identify which behaviour really harms one’s health. It’s like victim-blaming,” he said.
According to Thira, there has also been a suggestion to collect more taxes from unhealthy food such as junk food and instant noodles. But that move would likely have a widespread impact.
As for the additional collection of sin taxes for the universal healthcare scheme, Thira said, “It’s possible. We have discussed it. But the amount of sin taxes is tiny when compared with the scheme’s total expenditure.” Stiff opposition is also being encountered from tobacco growers.
“The plan will add salt to the wounds of farmers,” Kris Phathong, who heads the Chiang Mai Tobacco Farmers and Traders Association, said yesterday as he submitted a letter to protest against the extra Bt2-per-cigarette-packet plan.
According to Kris, the Tobacco Authority of Thailand has already cut tobacco-leaf purchases by about half this year after taxes on cigarette were increased last year.
“If the government is going to collect Bt2 more tax on every cigarette packet, 50,000 tobacco farmers across the country will be doomed,” he said.
Tobacco Authority of Thailand governor Daonoi Suthiniphapan said her agency’s profits had fallen sharply from Bt9 billion in 2017 to less than Bt1 billion this year.
“Our operations will affect tobacco growers,” she said.
Earlier, the Thailand Development Research Institute (TDRI) suggested that the government consider scrapping all healthcare schemes and operate the universal healthcare scheme for all Thais. To fund this nationwide scheme, the TDRI recommended that various types of taxes, including withholding taxes, make contributions.