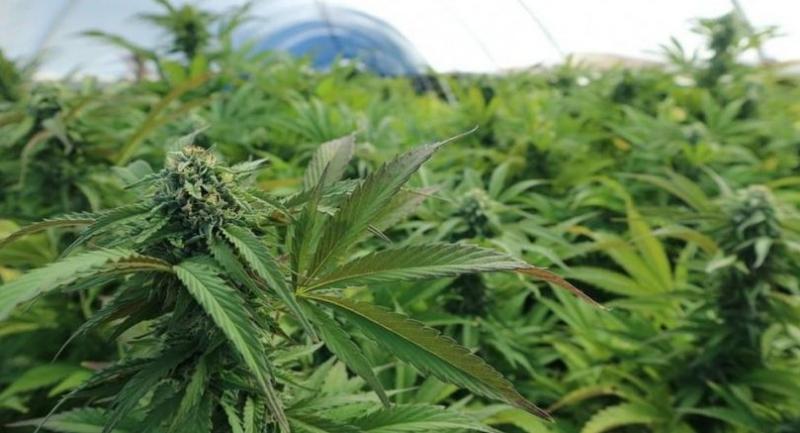 FDA secretary-general Dr Tares Krassnairawiwong said the legislation needed to be tabled before the Cabinet for approval, while the minister, Dr Piyasakol Sakolsatyadorn, could approve the two announcements. The announcements and the legislation were issued following the promulgation of the revised Narcotic Drugs Act, which had sailed through the National Legislative Assembly (NLA) late last year.
Under the revised Narcotic Drugs Act, possession of marijuana and krathom within legal limits will be allowed for treatment of certain diseases, for first aid or in cases of emergency.
However, anyone possessing more than 10 kilograms of marijuana will be deemed as having the intent to sell it illegally. The possession of marijuana for purposes other than the strict limits outlined under the law remains liable to legal action.

The FDA then developed these minor laws in order to implement the Act, and they have already passed consideration by the national narcotic drugs control committee and public hearings, Dr Tares said.
The new minor laws intended to control advertisements on marijuana as the plant was still considered as narcotics. The laws would ban any exaggeration of the quality of medicines made from marijuana and it would also prohibit advertisements on them, he said.
Those violating the laws would face either a fine or a jail term, he added, without elaborating on penalties.
“Drug producers can explain to medical practitioners who can prescribe marijuana-based medicines to their patients, but they cannot advertise them,” said Dr Tares.
Rangsit University’s integrated medicine institute, meanwhile, is planning to conduct research on two traditional marijuana-based medicines, according to the institute’s dean, Panthep Puapongpan.
Panthep said marijuana had been used in Thai traditional medicines for ages but the uses and development of the formulas were disrupted as it was branded a narcotic drug.
So, the university wished to conduct research on some traditional medicines with marijuana formulas to learn about the quality of their medical treatment and let the world know that Thailand has no less-valuable medicines than other countries.
Those who have experience using such medicines would be invited to take part in the study to learn how they had cured themselves, Panthep said. The period of time for the study was not revealed.