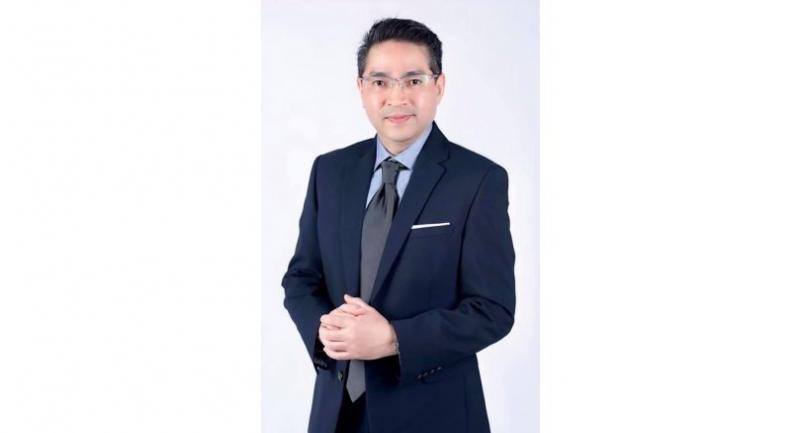 RS has announced profits of Bt110 million for the year’s first quarter, despite the slow economy.

The company attributes the growth to its capital management, the strength of its MPC business, as well as Channel 8’s new schedule which is attracting more advertising. They also pointed to the savings resulting from the recent Section 44 proclamation that benefited digital TV operators.
Dam Nana, chief financial officer of RS Public Co Ltd, pointed to the quarterly performance as evidence the company continued to grow steadily and has the highest profit in the industry.
Its revenue and profits were strong despite the slow economy, with the revenue reaching Bt929 million and a profit of Bt110 million, an 8 per cent increase over the same period last year.
After being listed in the “commercial” category since March, the company’s management and employees are united as one and are moving forward, he said. This move has attracted new investment opportunities, both local and international, beyond that of a traditional media business.
The company has also shifted its business focus and fully entered the MPC business. Thanks to the company’s strengths and expertise, it is able to manage its capital efficiently in every business.
“Our growth in profitability proves our success in managing our capital efficiently and the success of our new business model, which supports our overall growth,” said Dam.
In the first quarter, MPC continued to be the biggest earner after the company expanded its sales channel through Thairath TV, a strong partner who is a leader in digital TV with a nationwide audience.
The company has also improved its sales on other channels while also strengthening the skills of its telesales team to ensure an efficient backend operation and encourage customers to place orders regularly.
Additionally, RS has added more variety to its offerings, with plans to launch more than 100 SKUs throughout the year, available through multiple channels. There were also exclusive items available through LSBIZ only, as well as special promotions in the first quarter, which stimulated steady growth.
As for its digital TV business, Channel 8 has more viewers compared to other older players, and attracts more advertisement, according to a company release. Channel 8 adjusted its schedule in May and will see more advertising income from Q2 onwards. With series like Aladdin, Phleng Lub Lae, other Thai series and variety programmes, Channel 8’s prime-time ratings will be strong every day of the week, said the release.
The government’s implementation of Section 44 to help digital TV operators also further reduced the company’s capital. Coupled with RS’s strong management, it is able to fill up 100 per cent of the advertisement slots by utilising the air time for MPC business, resulting in more growth, according to the company.
“We are committed to our vision to further grow our company and fully enter MPC business as well as maximise our capital. We are confident that our company will continue to generate great revenue and sustainable profits in the future,” said Dam.