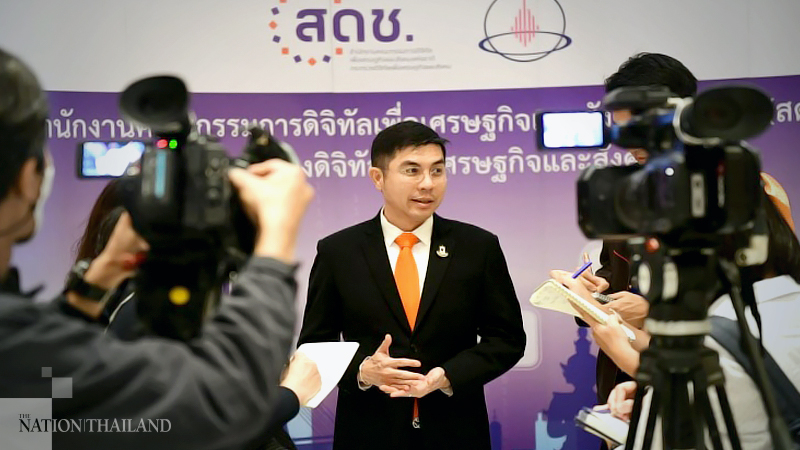 The Government Housing Bank (GH Bank) expects to be hit by Bt4.5 billion in non-performing loans (NPLs) by the end of this year, and believes its profits for 2020 will drop from Bt13 billion to Bt9 billion.

Chatchai Sirilai, the bank’s president, said the last batch of the GH Bank’s moratorium scheme, which ends on January 31, was joined by borrowers owing a total of Bt90 billion.

“In this group, about Bt9 billion is owed either by customers in a fragile group or those who have registered for the longest moratorium period allowed,” he said.

“We estimate that half of these loans, or Bt4.5 billion, will eventually become NPLs.

“Therefore, the bank has set up a reserve fund for the possibility of NPLs, which has resulted in our estimated profit target for 2020 being slashed from Bt13 billion to Bt9 billion,” he added.

“The previous moratorium scheme, which ended in October, however, showed a positive outcome,” Chatchai said. “Of the Bt275 billion debts that joined the programme, 87 per cent of the customers were able to pay back in full, 8.7 per cent could pay back in part, while the rest were unable to pay.”

As for payments being delayed due to the crashing of several banks’ mobile applications and online platforms earlier this week, Chatchai said GH Bank has extended the due date for November by four days or to December 4 to help customers who could not pay on time.

“We will also skip sending the late payment data to the National Credit Bureau, so customers are not be blacklisted for late payment,” he said.

“The GHB ALL mobile application has more than 800,000 registered users, though we previously aimed for 1 million users by yearend. However, due to economic recession we decided to extend the target timeframe to within the first quarter of 2021 instead,” he added.