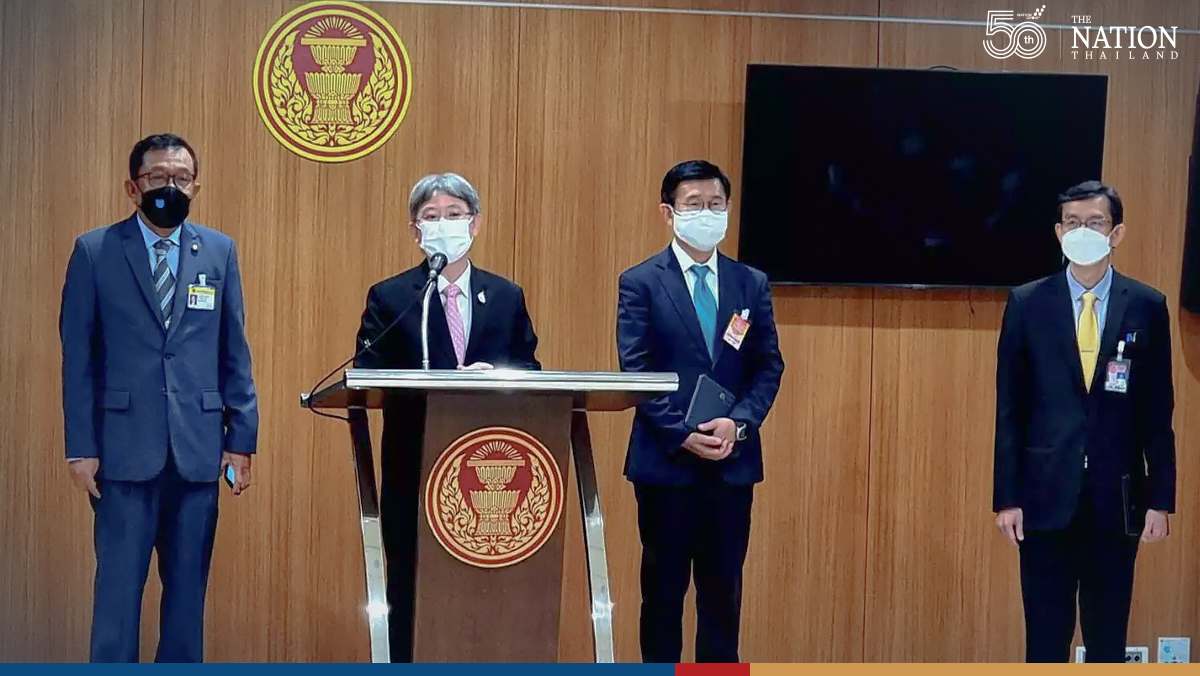 A Pheu Thai MP on Tuesday claimed 2 billion baht has gone missing in the government’s procurement of Sinovac vaccine.

Speaking on the first morning of the no-confidence debate against the government, opposition MP Prasert Chantaruangthong alleged malfeasance in deals to buy 18.5 million doses since February.

He claimed the government had paid less than the on-paper price for Sinovac.

“The budget approved by the Cabinet was 10.846 billion baht but the actual purchase price was 8.748 billion – a difference of 2.098 billion baht. Whose money is this?” said Prasert.

He added that Sinovac was not bought under the Government Procurement and Supplies Administration Act 2017 but instead commercially purchased by the “death-dealing” Government Pharmaceutical Organisation (GPO).

It was not a government-to-government (G-to-G) purchase and was subject to VAT of 6.8 million baht, he said.

The chiefs of the GPO, Department of Disease Control (DDC) and National Vaccine Institute (NVI) were quick to defend the procurement.

GPO chief Witoon Danwiboon said the GPO took the role of importer because Sinovac had no representative in Thailand.

Addressing the claim that Sinovac was bought at an inflated price, Witoon said the GPO had purchased the first batch of 2 million doses at the “research price” offered to Brazil and Indonesia of US$17 per dose. However, after negotiations on bulk purchase, the price was reduced to an average of $11.99, he said.

He rejected Prasert’s allegation that the real price paid for the doses was less than the price on paper, saying the GPO had purchased the vaccine with its own budget.

“Once the vaccine is obtained [by the GPO], it is sold to the Department of Disease Control, which takes charge of the budget by setting costs to transport and administer the vaccine.”

NVI director Nakorn Premsri added the government had not joined the Covax vaccine-sharing project because Thailand is among the countries that have to pay for Covax doses, which are limited.

However, Thailand would consider joining Covax if those conditions improve, Nakorn said.