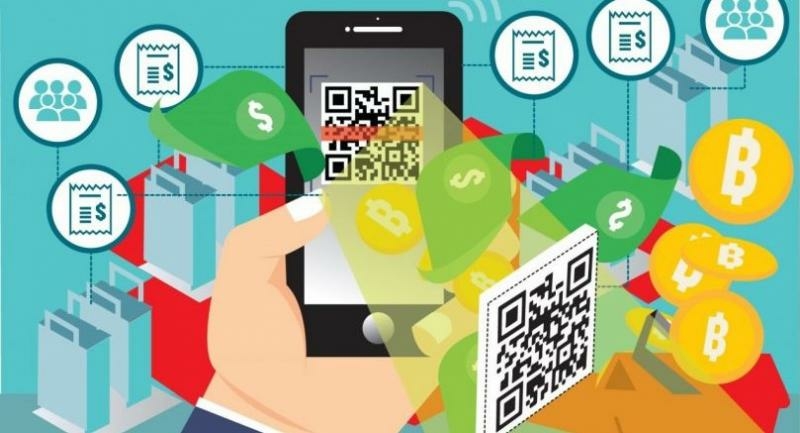 With the surge in the use of electronic payment facilities during the ongoing enhanced community quarantine period, the central bank is confident of meeting its goal of having 50 percent of payment transactions shift from cash or checks to digital payments by 2023.

In a statement, Bangko Sentral ng Pilipinas (BSP) Governor Benjamin Diokno predicted that the use of digital payments “will gain momentum in the postcoronavirus environment as more financial institutions embrace digital transformation to provide more efficient and safer services.”He added that consumers and institutions, including the government, will likely continue enhancing access to digital payment facilities in the near term.

The BSP notes that the use of InstaPay and PESONet payment facilities have both grown rapidly since these electronic fund transfer services went live in April 2018 and November 2017, respectively.

InstaPay grew exponentially from a transaction volume of just 1,740 in April 2018 to 8.86 million in April 2020, representing a surge of 509,151 percent. Likewise, the use of PESONet expanded significantly from almost 330,000 transactions in November 2017 to 1.08 million in April 2020, or by a growth rate of 228 percent.Comparing the payment volumes in March and April 2020, when the quarantine was in effect, with the volumes in same months in 2019, the BSP noted that the combined InstaPay and PESONet volume of transactions in 2020 was more than twice the aggregate volume in 2019. Year-on-year growth in March 2020 was 220 percent, while the year-on-year growth in April 2020 was 260 percent.Moreover, a closer comparison between a 45-day duration prior to the quarantine versus under lockdown—from March 15 to April 30—also indicates higher digital usage during the period.

The combined InstaPay and PESONet results under the quarantine period were higher by 2.13 million transactions, or 18 percent. INQ