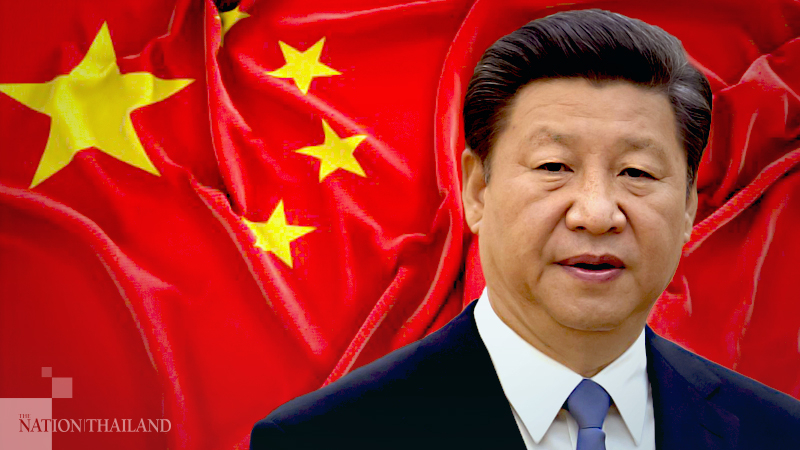 President Xi Jinping said China stands ready to provide Eastern Europe with coronavirus vaccines, part of efforts to reboot relations harmed by the failure of the government in Beijing to deliver on investment promises.

The comments come amid tensions within the European Union over the bloc's procurement of shots to combat covid-19, with member states unable to match the pace of other Western nations in inoculating their citizens. Chinese companies have already provided 1 million vaccine doses to Serbia, an EU aspirant that's also using Russia's Sputnik injection.

Addressing leaders and other high-level representatives at an online summit on Tuesday, Xi revealed that China plans to import more than $170 billion of goods from the continent's former communist east in the next five years, during which time it will also double agricultural imports. Other initiatives include deepening ties on the green economy, e-commerce and health care.

Tuesday's meeting of the China and Central and Eastern European Countries forum -- more commonly referred to as the CEE, or 17+1 -- comes shortly after Beijing concluded a landmark investment deal with the EU following seven years of negotiation. There's been a lack of regular dialogue of late because of the pandemic.

"We maintain mutual respect," Xi said, according to the official readout from the state news agency Xinhua. "Cooperation doesn't have political strings attached."

China is working to rebuild diplomatic ties in Europe as it faces growing criticism from mainly Western countries over issues ranging from its handling of information on covid-19 to its crackdown on Muslim Uighurs in Xinjiang and a controversial national-security law for Hong Kong that could spark an exodus to the U.K.

It also wants to reset its relationship with the U.S. under Joe Biden after the Trump administration fueled global skepticism over China's intentions.

The CEE format took shape in 2012 as a way for China to forge ties with 16 eastern European countries, many EU members that felt overlooked by Brussels. Greece joined the group in 2019. Trade between China and these countries reached $103 billion last year, up 8.4% year on year, China's Commerce Ministry Spokesman Gao Feng said Feb. 4.

While supplying Serbia -- and Hungary, which will get its first doses next week -- with coronavirus vaccines developed by China's Sinopharm is seen as a success, a lack of investment has disappointed the region. Enthusiasm for the 17+1 is waning as some countries bristle at widening trade balances with China, despite the Asian country pointing to growing volumes with Eastern Europe, according to a European diplomat in Beijing who asked not to be identified.

"Beijing is eager to portray the summit as a victory for China and a signal that ties between China and the region are supposedly close and could remain so also under the Biden presidency," said Grzegorz Stec, an analyst with Berlin-based think tank Merics.

But the summit "can't avert the economic disillusionment of CEE countries, which are also increasingly mindful of security and geostrategic implications of cooperating with China," Stec said.

The cancellation of an in-person summit planned for April 2020 further weakened ties, and -- in an apparent snub -- Lithuania and Estonia said neither their president nor prime minister would attend Tuesday's event, sending lower-level officials in their stead, Politico reported.

China is hoping to carry out cooperation with Eastern Europe in areas in line with the European Union's interests, said Wang Yiwei, director of the Institute of International Affairs at Renmin University in Beijing and a former Chinese diplomat.

"The 17 countries are rather marginalized in the EU, yet they're at the center of the Eurasian continent," said Wang. "They therefore have geographical significance for China's aspirations to boost interconnectivity."