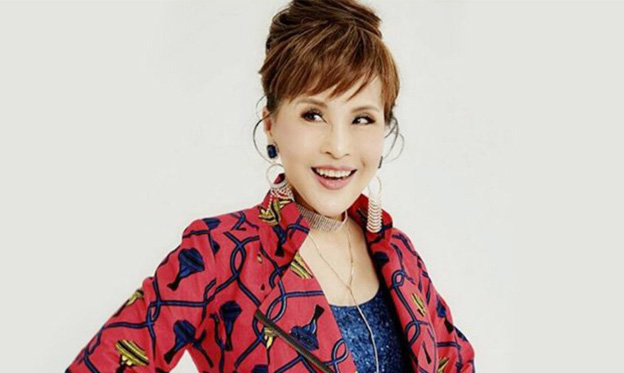 The princess, who is the elder sister of His Majesty the King, said if Thai developers are able to develop better algorithms, this would allow them to come up with robots to help with household work and provide care for the elderly.
The princess made the recommendation on Instagram post in which she posted her photo with a Chucky doll from the horror movie series.
The princess said she was contemplating whether to take the doll to visit members of her To Be Number One club in Trang on Wednesday.
“This evening I’m going to Trang while tomorrow I’ll visit To Be Number One members. I don’t know whether I should take new Chucky doll with me. I got it when I went to see the sequel of ‘Child’s Play’ in which Chucky is a robot with AI. (Should I bring it to scare the people because they think Chucky is a ghost?) In the new sequel, Chucky is a robot with AI so it can take Big Data and it can develop its own intelligence,” she posted.
“In the movie, the toy company develops AI robots called Buddi because all children need friends. But the Buddi that is named Chucky harms a lot of people because the algorithm in the robot has errors, just as Elon Musk and Stephen Hawking warned that one day robots will be smarter than humans and may control and harm humans.”
“I would like to say that we can build robots to help our work and they can benefit all sectors. I wrote about the ageing society the last time so I want to say that we can build robots to act as companions for the elderly or take care of the elderly,” the princess added.
The princess also mentioned the Din Sor robots developed by a Thai firm that have been exported to Japan in her post.