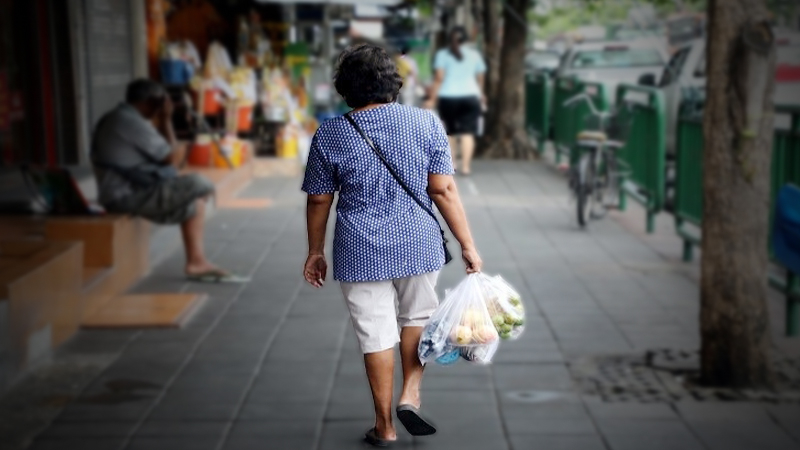 In line with the country’s roadmap for waste management and its goal to achieve zero waste by 2030, the Ministry of Higher Education, Science, Research and Innovation has confirmed that four single-use plastic products, namely foam boxes, plastic bags, straws, and glasses will be totally banned from the ministry and its agencies by 2022.

Suvit Maesinee added that the ministry aimed to bring 100-per-cent of plastic waste and packaging into the circular economy system, a concept of the Boston Consulting Group (BCG) matrix that focuses on the wise usage of natural resources, waste recycling, and the minimum discharge rate of the waste.
“According to our plan based on the BCG Matrix, especially the circular economy, the waste in Thailand will be reduced to 16.5 million tonnes within five years” he said.
Last year, the quantity of waste was 27.8 million tonnes. Only one third, or 9.5 million tonnes, was taken for recycling and 7.36 million tonnes was disposed of improperly.
In addition, the minister has ordered all agencies under his ministry to stop using the single use plastic products, and said he was planning to increase research and innovation development in accordance with the recycle and upcycle concept, changing waste into valuable products.
“To push the concept of Zero Waste Thailand, we need to do two things: change people’s behaviour and develop innovations that will help reuse natural resources and reduce the waste released into the environment,” the minister explained.
According to the waste –to-wealth concept of the circular economy, agriculture products and waste from the agriculture industry can be processed as biomaterial, or other highly valuable substances for use in the power generating industry. “Waste is a resource for sustainable energy in local communities,” he added.
Zero Waste Thailand is the flagship programme of the ministry’s policy and strategy in 2020 with a preliminary budget allocation of around Bt600 million. Additional funding of Bt2.5 million is being set aside for the BCG project through the Promotion Fund for Science, Research, and Innovation, of National Research Council of Thailand which allows research agencies to present their draft projects for financial support.